Stopping short of naming them, Rafidah said it would be tough making people understand the concept of nation building when the "ungrateful lot" disregard those instrumental in building the foundation before them.

The former International Trade and Industries minister said this when opening the global Women's Day celebration in Kuang, Sungai Buloh on Sunday (March 8).

She criticised those who were not grateful even to their parents.

She said some people think they know better, but tend to forget those who helped lay the foundation.

She added that integrity, honesty and sincerity would define the quality of a leader.

She also criticised "chameleon politicians" who kept changing their scripts before different groups.

However, Rafidah refused to touch on politics when newsmen sought further clarification after her speech.

She said she would pen her views on the current political scenario once she gets the inspiration.

Internal power struggle in Pakatan Harapan recently led to the collapse of the ruling government. It had also caused a split in Parti Pribumi Bersatu Malaysia. 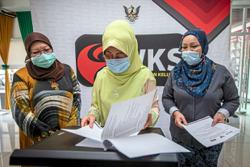 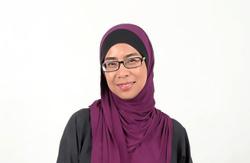 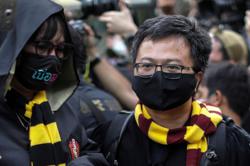