Hadi: I don’t mind being a fisherman again

PETALING JAYA: Datuk Seri Abdul Hadi Awang does not mind being a fisherman again as long as the new ministers work hard to resolve issues affecting the rakyat.

The PAS president said he was not lobbying for any top posts as it was the prerogative of newly sworn-in Prime Minister Tan Sri Muhyiddin Yassin.

Asked if PAS, which has 18 parliamentary seats, would push for senior ministerial positions, he said all posts required hard work.

“I have no problem being a fisherman again, ” he told reporters in Rusila, Terengganu, yesterday.

Asked if PAS would accept the deputy prime minister post if offered, Abdul Hadi said it was up to the Prime Minister to decide.

“While another is syok (excited) to be nominated (as DPM), I am not, ” he said, adding that an ideal Cabinet should also comprise non-Muslims and representatives from Sabah and Sarawak, and should focus on solving woes affecting the rakyat.

“The rising cost of living, social menace, unity challenges and human capital development issues must be addressed, ” he said. 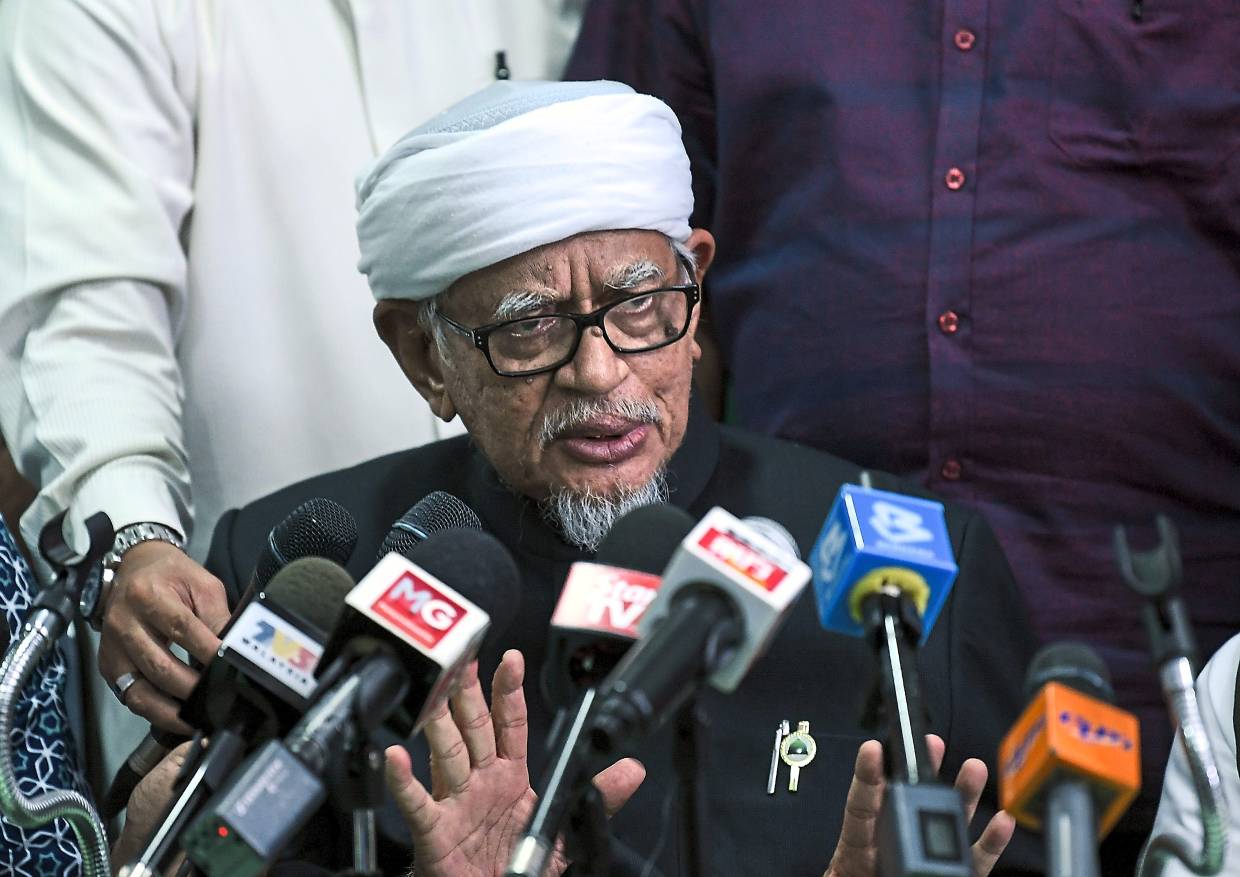 Abdul Hadi: An ideal Cabinet should focus on solving the woes faced by the rakyat. — Bernama

He stressed that PAS did not impose any conditions on Muhyiddin.

“We only requested that the Federal Government focus on reviving the economy, promoting higher education, bridging the socio-economic gap and ensuring balanced development, apart from observing the principles of federalism, ” he said.

He also advised against pushing for a vote of no confidence against the Prime Minister in Parliament as the rakyat would judge those who pushed for such a motion.

“The Yang di-Pertuan Agong made a wise decision (in appointing a new prime minister) after calling elected representatives and leaders of respective parties, ” he added.

He said PAS had consistently supported Tun Dr Mahathir Mohamad as the prime minister, but had to back an alternative candidate following DAP’s change of stand to support the former after initially endorsing another candidate, stopping short of naming PKR president Datuk Seri Anwar Ibrahim.Abdul Hadi also said Pakatan Harapan had created the problem due to its indecisiveness and squabbling over power transition.

During Pakatan’s rule, Dr Mahathir had promised to hand over power to Anwar after the Asia-Pacific Economic Cooperation Summit in November, but Anwar’s supporters still pressured the elder leader to set a specific date.