SEREMBAN: The launch of the Negri Sembilan-level Muakafat Nasional scheduled for Saturday (March 7) has been deferred.

The organisers of the event in a statement on Thursday (March 5) said the decision was made following feedback from the state Umno and PAS leadership and advice from the Health Ministry.

Although the reason for the postponement was not stated, it is believed to be due to Covid-19 concerns.

A carnival was scheduled to be held during the event at Dataran D'Cattleya in Senawang near here. 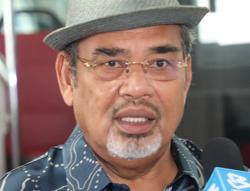 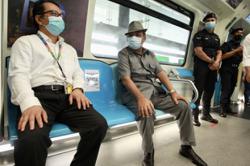