70 arrested for allegedly firing guns in game without licence 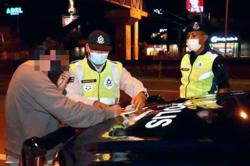 KOTA KINABALU: Seventy men were nabbed for allegedly participating in a gun-based sport in Penampang district without licence.

The 70 people, including the organiser, were nabbed at about 3pm on Sunday (Feb 16).

Sabah police commissioner Datuk Zaini Jass said the suspects, aged between 21 and 36, were released on police bail the same day after their statements were taken.

“Our investigation papers will be forwarded to the deputy public prosecutor for further action once our probe is complete, ” he said during a press conference at the State Police Headquarters in Kepayan near here on Tuesday (Feb 18).

Zaini said extreme sports were gaining momentum in Sabah, but those involving weapons or firearm-like equipment must be organised via registered associations.

“Licences and approval must be obtained from the authorities, including the police, prior to the event as well, ” he said.

Failing to do so will result in the organisers and players being investigated under the Firearms Act 1960.

“Possessing gel blasters and its components is like having fake firearms and those found guilty can be jailed up to a year, or given a maximum fine of RM5,000, or both, ” Zaini said. 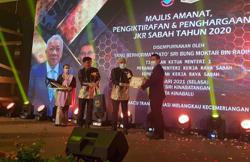 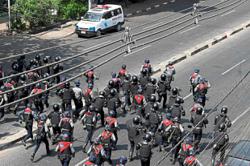