‘People are much more scarier than the virus’

THE family of a Singaporean who tested positive for the Covid-19 infection has hit out at members of the public as being “much more scarier than the virus” over rumours affecting them, reported Sin Chew Daily.

The family, who live in Pusing, Perak, became victims of fake news after messages were circulated, accusing them of having contracted the virus after coming in contact with their relative from Singapore in January.

Although the family chose to self-quarantine since last week and even took their daughter out of school, this had not stopped tongues from wagging.

Unable to bear it any longer, the mother took to Facebook to plead with the public to stop spreading rumours about their family.

“Some of you are parents as well. You may worry about your kids being infected. But why can’t you think of us as well? We are going on quarantine out of our own will to protect everyone.

“You love your kids. I love my kids too. I can gladly take all your attacks. But please do not harm my children. I hope she would be able to go to school once more in a week’s time, ” she wrote, adding that so far, her daughter had not exhibited any symptoms.

The woman said the family had been subsisting on bread and instant noodles for the past week and thanked those who defended her online and offered help during the “challenging time”. 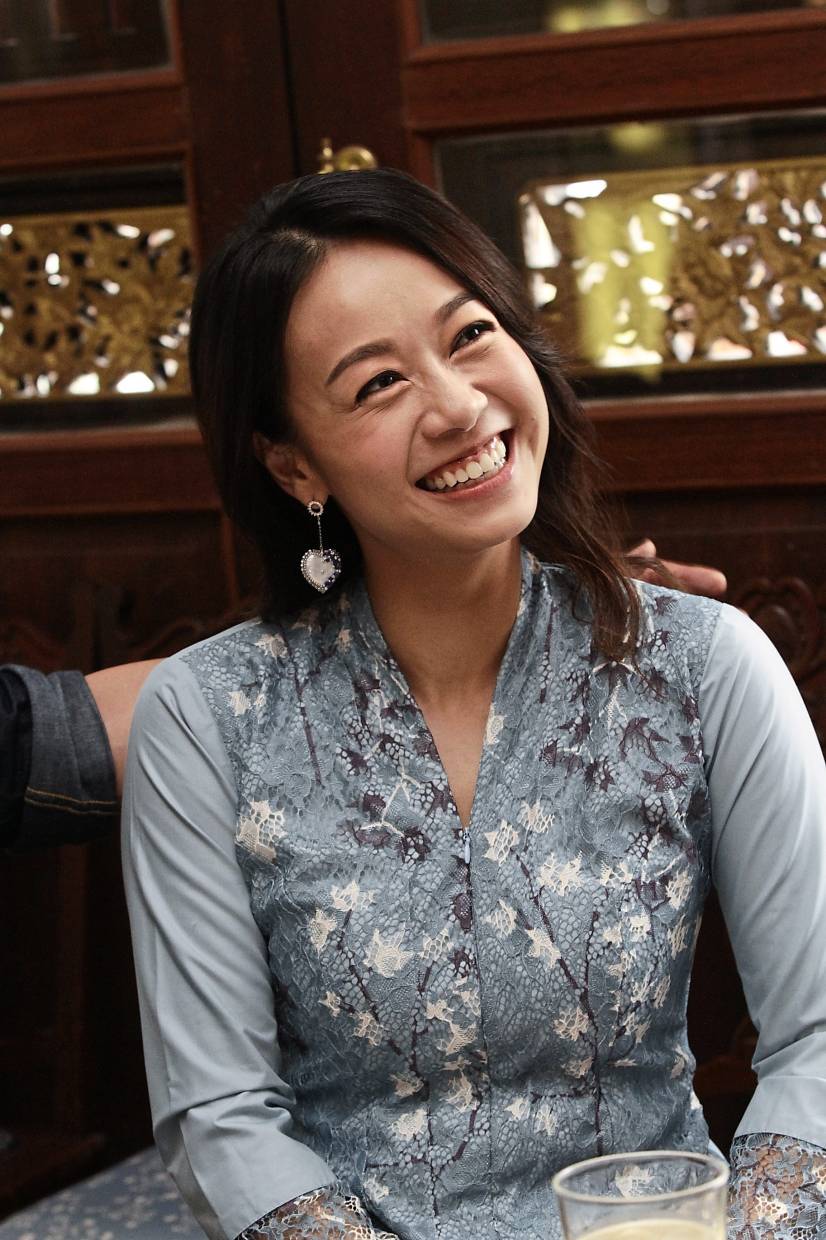 > The Chinese daily also reported that Hong Kong actress Jacqueline Wong (pic) was recently caught shopping with “engaged” drummer Lai Man Wang, who had since clarified that he was still single.

Wong, who grabbed headlines last year for kissing married singer Andy Hui at the back of a taxi, was photographed shopping for supplies at a pet store with Lai.

“Thank you for your concern. I am single right now. I’ve thought of getting married before but that did not happen. We (Lai and his fiancee) broke up last year.

“I’m someone who keeps a low profile and as such did not make an announcement (about the break-up), ” Lai said.

When contacted, Wong described Lai as only a “friend” who has good experience in keeping dogs.

“He was just a friend accompanying me to get pet supplies. No other comment, ” she told Hong Kong daily Ming Pao.

Lai is the drummer for Cantopop band RubberBand.