MCA, 13 others allowed to intervene in constitutional challenge against vernacular schools 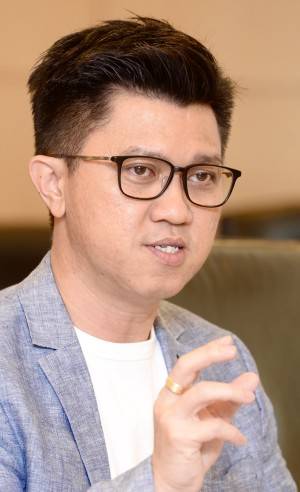 MCA, represented by Chong, and 13 other organisations have been allowed by the High Court to intervene in the lawsuit made by politician Mohd Khairul Azam Abdul Aziz.

"The MCA is grateful to the High Court for granting an order in terms, thus allowing the MCA to intervene in this suit by being added as a party.

"MCA is the first Chinese political party to defend the right and existence of vernacular schools via a proper legal process," Chong said in a press statement.

Chong said MCA would uphold the tenets of the Federal Constitution that enshrined the rights of minorities in Malaysia to teach and learn in their respective mother tongues, and this includes the establishment and operation of vernacular schools.

"We will never waver in our commitment to safeguard the constitutional rights of all types of schools in Malaysia, and will prevent at all costs the sacrosanct Federal Constitution from being trampled upon," he said.

Chong was represented by lawyer Datuk Ben Chan, and had filed the application to intervene on Jan 14.

High Court judge Justice Nordin Hassan made the decision after the applications to intervene did not receive any objections from the applicant here Wednesday (Feb 12).

Khairul Azam had originally named the Education Minister and the Government as defendants.

Earlier, Khairul Azam's lawyer Datuk Shaharudin Ali told the court that his client had no objections to the applications regardless of whether they would be favouring his client or the Government.

Justice Nordin said the right to intervene was based on whether those seeking to be interveners have legal interest in the court matter and allowed the applications.

The court ordered the parties involved to file their written submissions by April 28.

The hearing is fixed for May 5.

This is Khairul Azam's second attempt to challenge the constitutionality of vernacular schools after his first application was denied by the Federal Court in November last year on grounds of a technicality.

In the suit, Khairul Azam claimed Sections 28 and 17 of the Education Act are invalid due to alleged inconsistencies with Act 152 of the Federal Constitution. 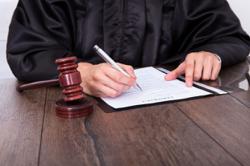