Going the distance together

IN A fitting collaboration between established, international brands, the Petronas Le Tour de Langkawi (LTDL), an event with its cross-national appeal and pull reaching its 25th anniversary, and Malaysia’s own Fortune 500-recognised energy conglomerate with its robust standing of 46 years and international footprint, come together to elevate brand Malaysia even higher.

“It is a unique sporting event close to people’s hearts as it is a cross-country, multi-stage race that also hosts community programmes at each location, providing the ideal platform for Petronas to continue its support of this event, since 1997, as its title sponsor for three years from 2019 to 2021, to help sustain this important part of the national agenda that promotes sports tourism and spurs the local economy, ” she said.

Commenting further on the unstoppable growing popularity both domestically and globally of cycling as a sport, Liza added that Petronas is more than keen to support the sport more so as efforts to promote it among Malaysian youths increase.

“An event on the scale of the LTDL showcases the country’s most beautiful landscapes, an extra push in promoting Malaysia as an international tourist destination, in alignment with Visit Malaysia 2020, and our support of the LTDL since 1997 is now going up an extra gear.”

It is increasingly known that the LTDL has gained traction in standing as the breeding ground for future cycling champions in the international cycling arena, for instance, Egan Bernal of Colombia who competed in LTDL in 2017 – at the time the youngest yellow jersey wearer in LTDL’s history – who subsequently went on to win the Tour de France in 2019.

“Closer to home, ” related Liza, “we have seen local champions emerge from LTDL and with our support of the event, we hope to contribute meaningfully to providing a route for young Malaysians to aspire to go the distance to greatness.”

To illustrate the company’s confidence in the LTDL as a platform for homegrown emerging professional talent in cycling, Liza highlighted Terengganu-born Anuar Manan who made history as the first Malaysian to win an LTDL stage in 2010.

Off the race track, Petronas – long known for its support of and association with the global F1 ecosystem – is setting up Petronas booths at LTDL’s finishing venues at multiple locations including Langkawi, Alor Setar and KLCC in the capital.

“We are hosting site activations to attract first-timers to the race as well as welcome current cycling fans, ” said Liza, adding that spectators, fans and supporters have an opportunity to score Petronas merchandise at these events.

“This sponsorship of LTDL is part of Petronas’ greater community outreach, ” added Liza, underscoring the corporation’s sustained commitment to corporate social responsibility, evidenced not only by its support of the LTDL for the past two decades but also its endorsement of the Sabah and Sarawak cycling routes making its return to the race in 2020.

“An event such as this reflects the bigger picture of nation-building efforts – that a Malaysian company as the title sponsor for a home-grown event with international reach and impact is keeping an enduring event alive for generations to come.”

As the title sponsor, she added, the company holds fast in its hope to see that the Petronas Le Tour de Langkawi stays true to its intent in bringing synergistic value to sponsorship goals, to progress to greater heights in future editions, and more meaningfully, to evolve as a platform from which future home-grown world cycling champions can emerge.

From the domestic stage to the global stage, Petronas is the perfect partner to help support this evolution and the bigger picture of sports and tourism for future generations of Malaysians to be proud of. 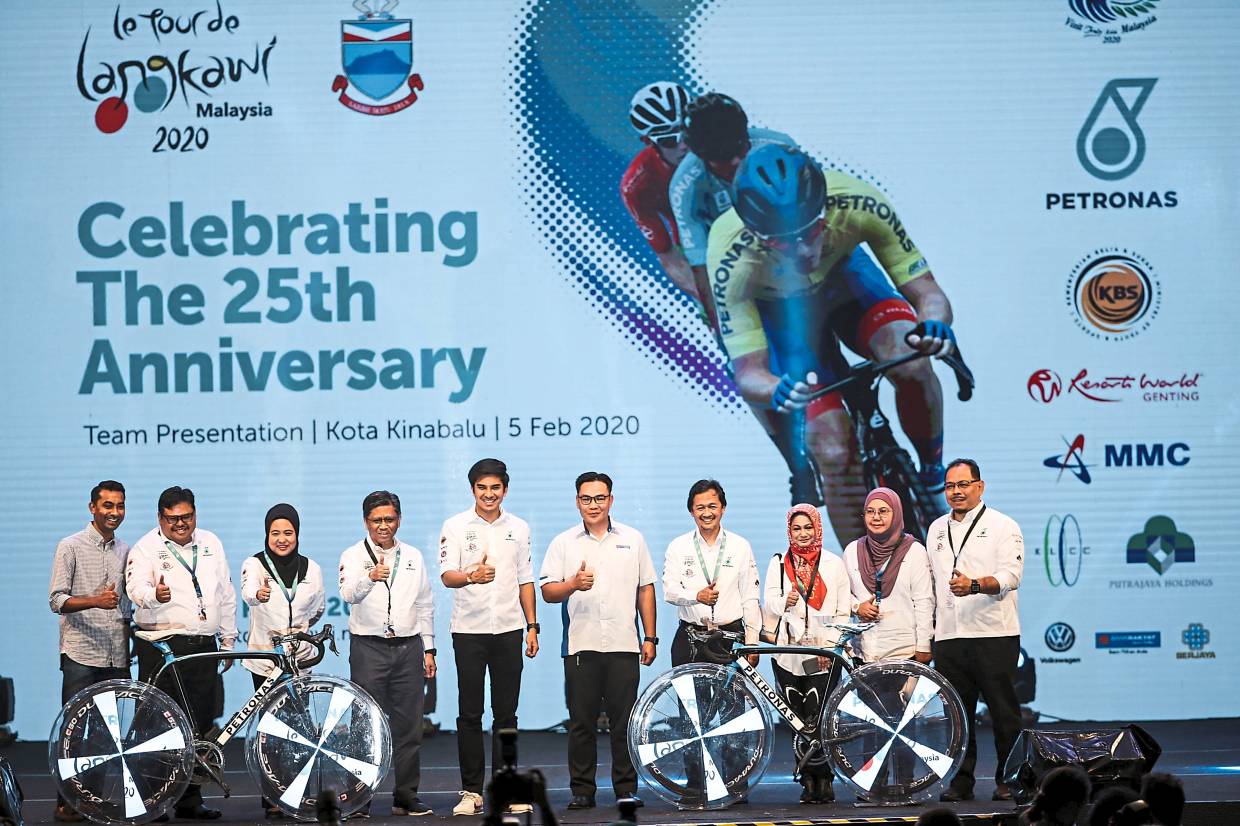 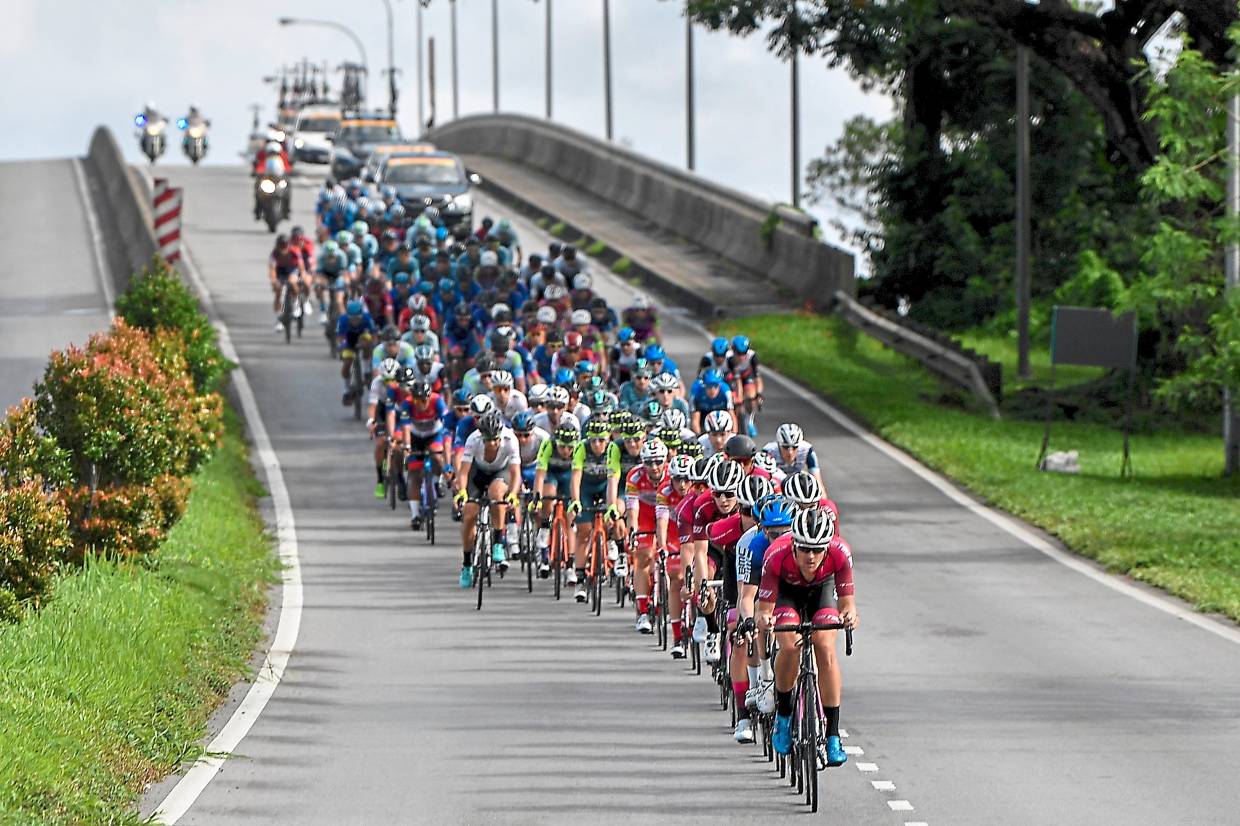