Women get the job done

WHEN a worker is a recalcitrant, has little respect for bosses and refuses to do his or her job, who do you call?

In Tenaga Nasional Berhad (TNB), they call Feldatun Sharif. When she takes over, chances are the person will turn out to be a model worker.

Feldatun is the human resources (HR) person at TNB. And she believes everyone is inherently good.

“Any worker can be good. They usually have one of two problems – family or faith. Sort those out, and you can bring out the best in them, ” she said. 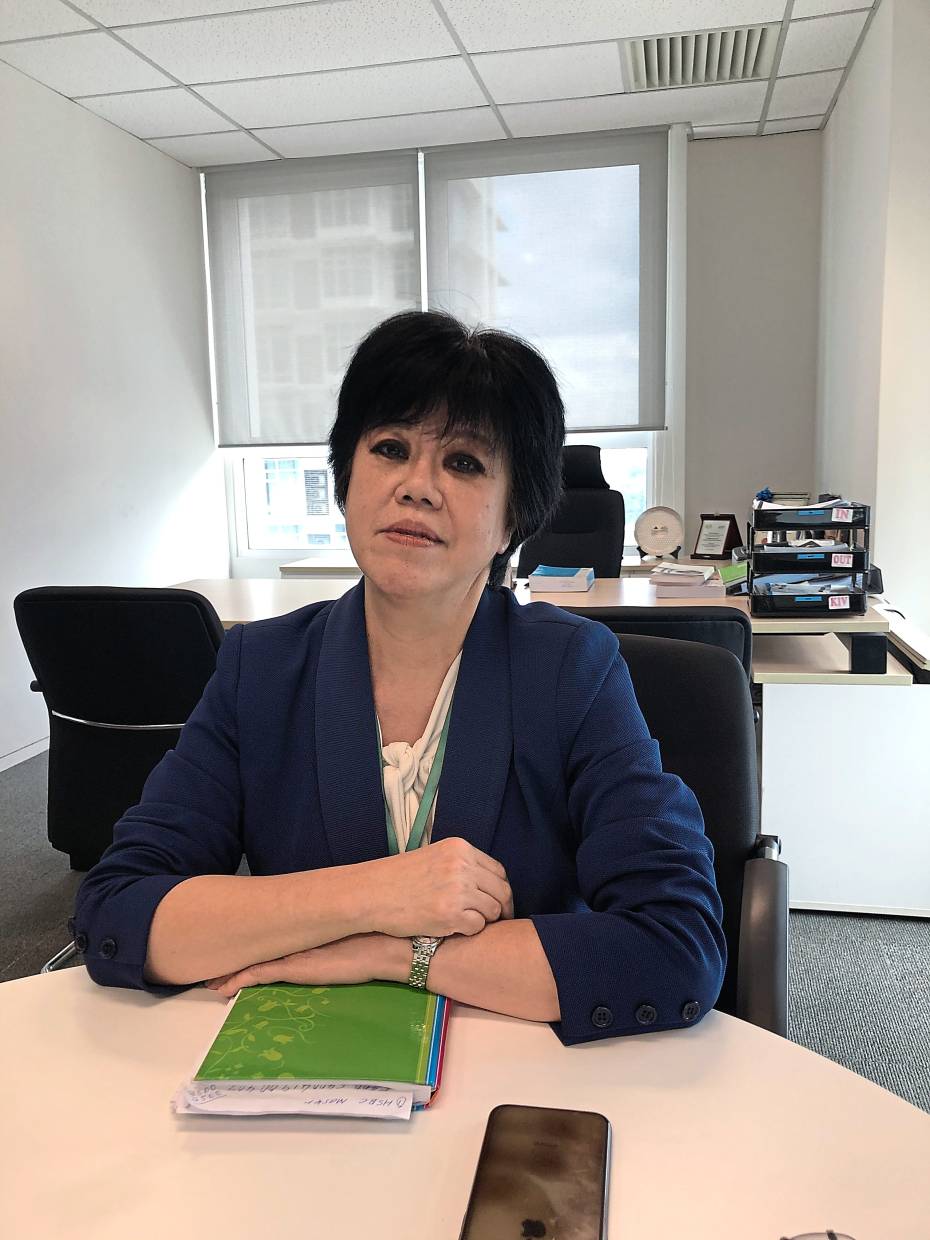 Ho worked her way up from clerk to tax expert at TNB.She should know, being trained with the toughest. In her early days of counselling, she spent three months learning the ropes in Kajang Prison. Among those she interacted with was Mona Fandey, the infamous murderer who was hanged in 2001.

She also met some hardened women criminals who could “pay back” prison warders outside the walls of the prison if the warders hurt them while in jail.

“They were harsh at first. But as we talked, they mellowed and told me their stories, ” she said.

That was the experience that has held her in good stead throughout her career which has seen her grow into something of a headmistress. That, and a tough life.

As her name suggests, Feldatun, the fourth child in her family, was born after her family moved into the Felda Air Tawar 1 settlement in Kota Tinggi, Johor. She was named after Felda and its founder Tun Abdul Razak.

Her elder sister died at the age of 10, just weeks before her brother was born. Her mother was affected by the events and suffered from depression. The father remarried and for much of her life, Feldatun had to be the woman of the house.

She went to work in factories after her SPM and STPM examinations. She was even offered a managerial position in a factory but decided that her studies were important. So, she moved to KL to study at Universiti Malaya. Even then, she had to go home to Johor every weekend to care for her siblings.

When she graduated, she prepared 33 resumes and applied to as many firms. When she was offered a job in TNB, she took it, starting as HR officer at TNB Engineers Sdn Bhd, bringing together HR operations of all subsidiaries until the HR functions were taken back as subsidiaries again went on their own.

In 2018, she became project director at TNB Global Business Solutions. It entailed bringing 1,100 people under one roof, and preparing everything from infrastructure, interior design and work facilities. HR executive Feldatun’s counselling experience included a stint at Kajang Prison.Even as she was getting that job done, she was handed another task, a project that’s expected to take TNB into the future with two new wholly owned subsidiaries, for the Generation and Retail businesses.

She is now Reorganisation Lead CSRO (Chief Strategy & Regulatory Office) for the project.

Ho – Puan T to her subordinates – is another “headmistress” who has the loyalty of her staff.

She, too, had a rough ride to the top. Coming from a regular family in Old Town, PJ, she joined TNB as a clerk after Form 6. It was the corporatisation of TNB in 1990 that changed her life. She opted to stay on and was sent to the purchasing department and then to finance.

In 1994, she joined one of TNB’s bridging programmes that allowed employees to further their studies. She did accounting for three years, with a final year in New Zealand, where she finished with first-class honours.

She so enjoyed her work that she had to delay the birth of her second child.

“I had to take an injection to delay the birth because I had exams. The exams finished on Monday, and I gave birth on the Friday, ” she smiled.

She has hubby – and daddy – to thank as she juggled work and family to get ahead in her career. The older man had pushed her to join TNB and the younger man took care of home and children while she worked and studied.

Today, she is head of TNB’s Centre of Excellence for tax in the Group Finance Division.

Ho said her biggest achievement was TNB’s adoption of the GST system in 2015 which went without a hitch. “There were times I cried wondering how we would achieve it. There were so many things that could go wrong, so many people who did not understand it. But we finally delivered.”

And she did it with a team made up largely of women. Even now, her taxation team has about 23 people with just three or four men.

TNB, apparently, is not as male-centric as many may think. There are plenty of opportunities for women. And so far, they have delivered. The age of the women is here.