For the company, the barn owl remains its choice of countering the rat menace, said its sustainability and quality management senior executive Nur Aida Ab Ghani.

“From the planters’ perspective, the most effective predator for rats is still the barn owl, followed by snakes and eagles.

“We have one barn owl box for every 10ha at our plantations, ” she said.

Nur Aida said there should be more studies done to track the effectiveness of each animal in controlling rats, including its ability “to blend into the area”.

“Unlike macaques, snakes and eagles do not often come into conflict as a major pest.

“We need more input to compare the effectiveness of various animals in controlling the rat population, as well as the potential damage it may cause, ” she said.

Sime Darby Plantation has a total planted area of 602,454ha, spanning across Malaysia and abroad.

She said there was a need to get more feedback from all stakeholders, including the Malaysian Palm Oil Board (MPOB).

“It will be good for MPOB and the industry players to carry out more studies, then we will know if it is workable, ” Kok said. 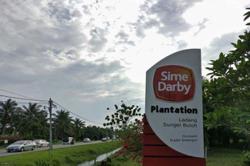 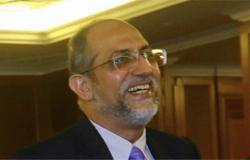