The Prime Minister said he was sorry to see that India, despite being a secular state, was acting to deprive some Muslims of their citizenship.

“Already people are dying because of this law, so why is there a necessity to do this thing when all this while, for 70 years almost, they have lived together as citizens without any problems?

“If we do that here, you know what will happen.

“There will be chaos, there will be instability and everyone will suffer, ” he told reporters after visiting the media centre at the Kuala Lumpur Summit yesterday. 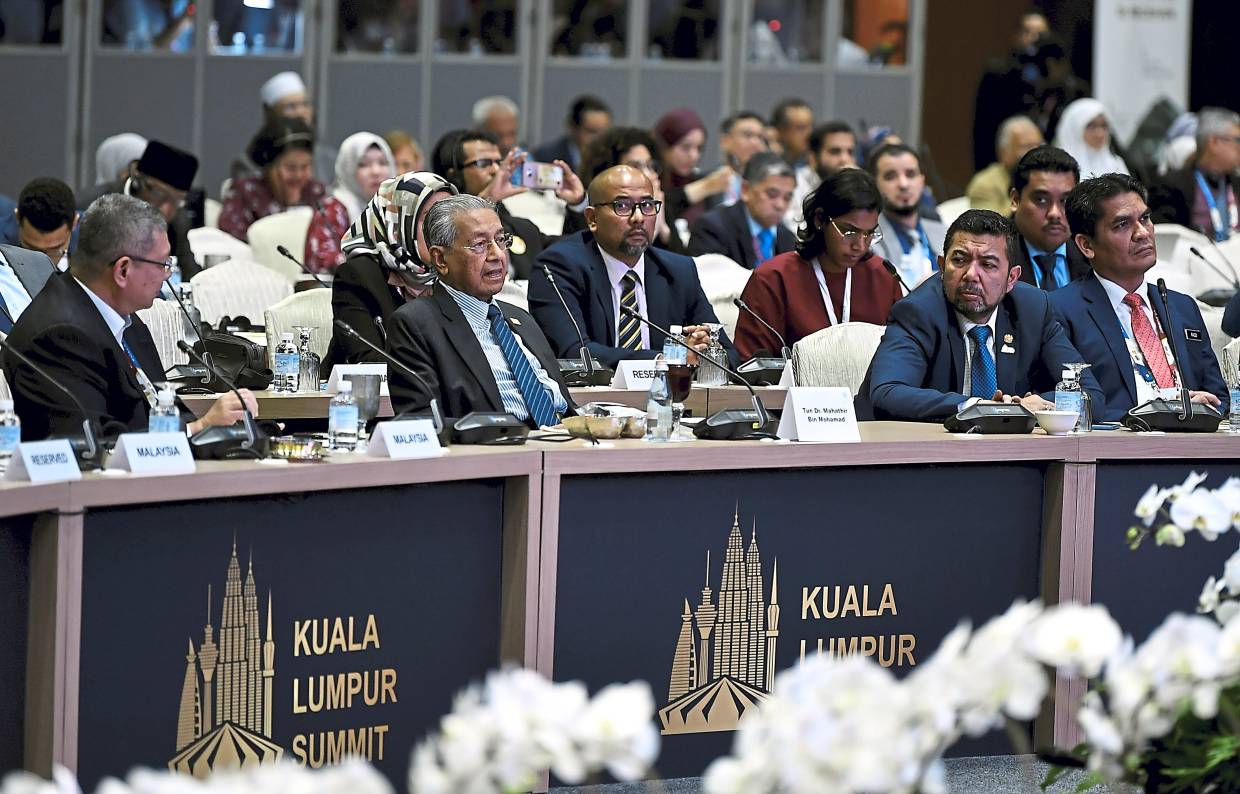 “We have accepted the Indians who came to this country, and the Chinese.

“We gave them citizenship even when they did not qualify and they are all in the government, ” he said.

On US President Donald Trump’s impeachment, he believes that even Republicans felt that Trump was the wrong person to lead their country.

“The impeachment is a judgment of Congress, which are mostly Democrats.

“However, I’m quite sure even Republicans feel that he is the wrong leader, that he has breached their rules and laws and also their Constitution, ” he said.

“That is fine, we can pay (the RM1,800). Then all the tomyam shops will be closed because no one can afford to pay wages.”