KUCHING: Sarawak aims to increase its production of durian, pineapple, coconut and banana as part of its efforts to become a net food exporter by 2030.

Deputy Chief Minister Datuk Amar Douglas Uggah said the state government was targeting 100,000 hectares for each of the four crops by 2030.

He said the state Agriculture Department was entrusted to identify suitable land for planting these crops.

"Therefore, you need to adopt and adapt the latest technologies and tools to carry out your survey work," he said in a written speech at the opening of the agriculture research officers' progress meeting here on Tuesday (Dec 3).

Uggah also called for more research and development on issues related to food crops, including agro-waste and downstream products.

He said the proposed increase in the planting of durian, pineapple, coconut and banana would generate more agro-waste, which could be converted into useful by-products through research. 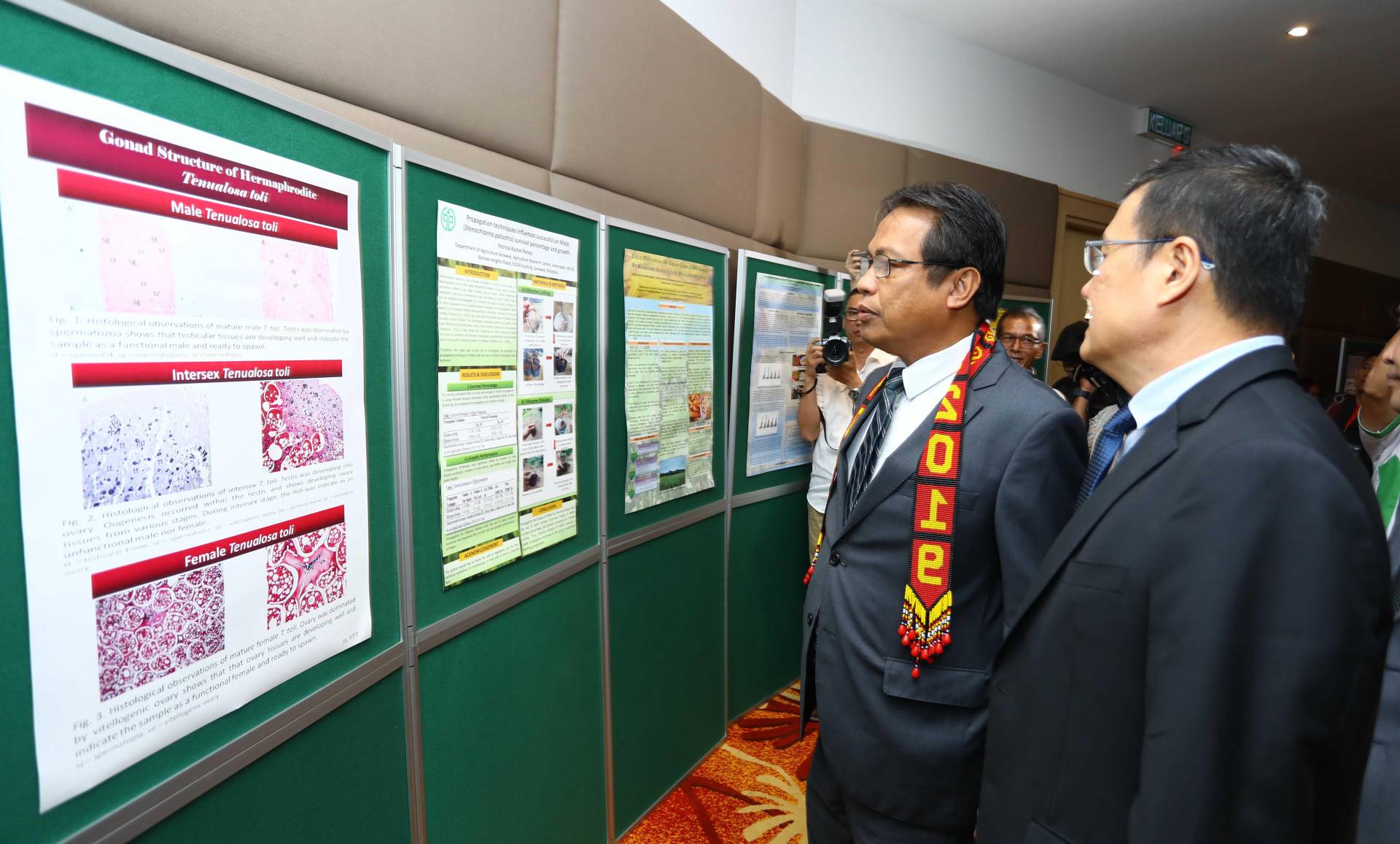 In line with this, he commended the Agriculture Department's researchers for producing compost from durian husks and banana stems.

"This can be used as bio-fertilisers or soil amendments. Your next step now is to transfer the technology to the relevant stakeholders," he said.

Uggah also said there was a need to intensify downstream research and development activities to address oversupply of food crops, especially during the fruiting season, and to prevent large volumes of unsaleable produce.

On the state's goal of becoming a net food exporter by 2030, Uggah said this would help to strengthen Sarawak's food security and reduce its food trade deficit.

He said the state recorded a food trade deficit of RM3.8bil last year and the figure was projected to rise to RM6bil in 2030 if nothing was done to address it.

"In order to reduce the food trade deficit, it is important that we all work together as a big team to increase the export of agricultural produce and food products that have comparative advantages, to reduce the import of those that can be produced locally or to produce import-substitution food products.

"This can be achieved by adopting and adapting modern agriculture technologies to suit our local conditions," he said.