PETALING JAYA: A private Facebook group believed to be based in Johor is allegedly selling banned items, ranging from tiger teeth and bones, and tapir skulls to elephant teeth.

Ironically, this comes at a time that the Wildlife and National Parks Department (Perhilitan) has increased enforcement operations against commercial enterprises selling animal parts.

The Star was shown several screencaps of the Facebook group, where members, made up mostly of Malaysians, openly provide details of the items for sale.

Due to the privacy settings on Facebook, the group cannot be detected even if one searches for it by its name. Joining the group, which has over 2,000 members, is only possible via invitation.

A previous attempt by journalists from The Star to join the group in early September – which is called “Animal Products Trade Sharing” in Chinese – was quickly detected and they were booted out.

A check with experts on the screencaps showed that the items – particularly the tapir skulls and the elephant teeth – are believed to be genuine.

“It’s very hard to fake the brittle cracks and aged yellowing of the tiger bones, ” said a source who provided The Star with the screencaps.

“The skulls are most probably tapir and the teeth are from the elephant family, ” said another wildlife expert. 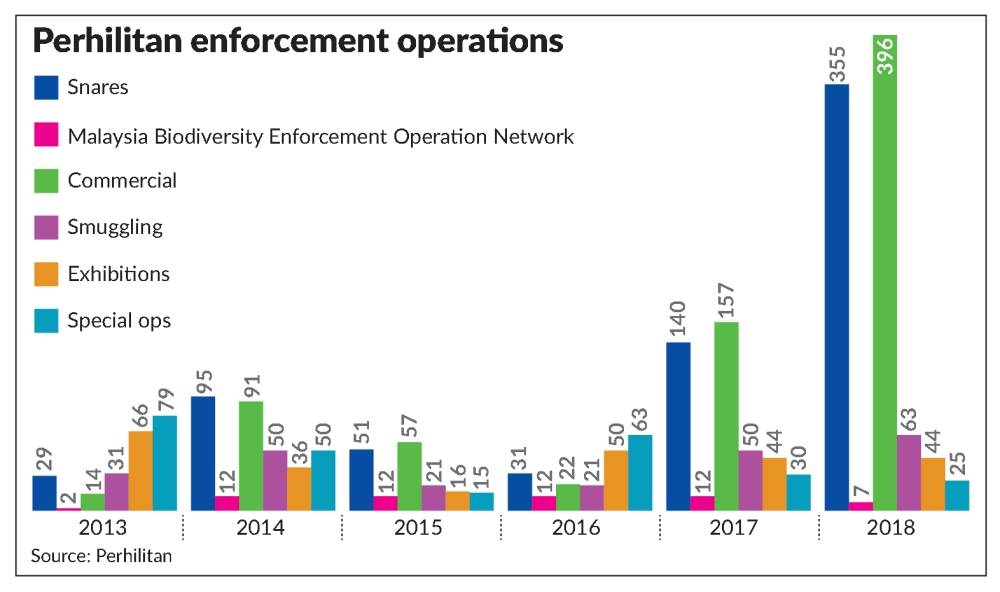 All three animals are protected in Malaysia under the Wildlife Conservation Act 2010 as well as being listed on Appendix 1 of the Convention on International Trade in Endangered Species of Wild Fauna and Flora (Cites), which means any commercial trade of these animals and their body parts is illegal.

Both the Malayan tapir and the Asian Elephant are classified as endangered under the International Union for Conservation of Nature (IUCN) Red List, while the Malayan tiger is critically endangered.

Besides the Facebook group based in Malaysia, another, based in Shanghai, China, – “Jiao Jiao – National Appraiser and Glacier Excavator” openly touts the sale of pangolin scales and even holds live auctions of other banned items.

Unfortunately, the sale of such animal items and even live specimens are also rampant by groups on other social media platforms like WhatsApp and Instagram, which are owned by Facebook.

Although notorious online sellers like Kejora Pets may have gone low profile since running into controversy with the enforcement authorities, many people still continue to offer animals and animal items for sale.

These animals include dusky leaf monkeys, the sulcata tortoise (which sale is restricted under Cites), the radiated tortoise and slow lorises (banned under Cites), otters (protected), pangolins (banned and critically endangered). 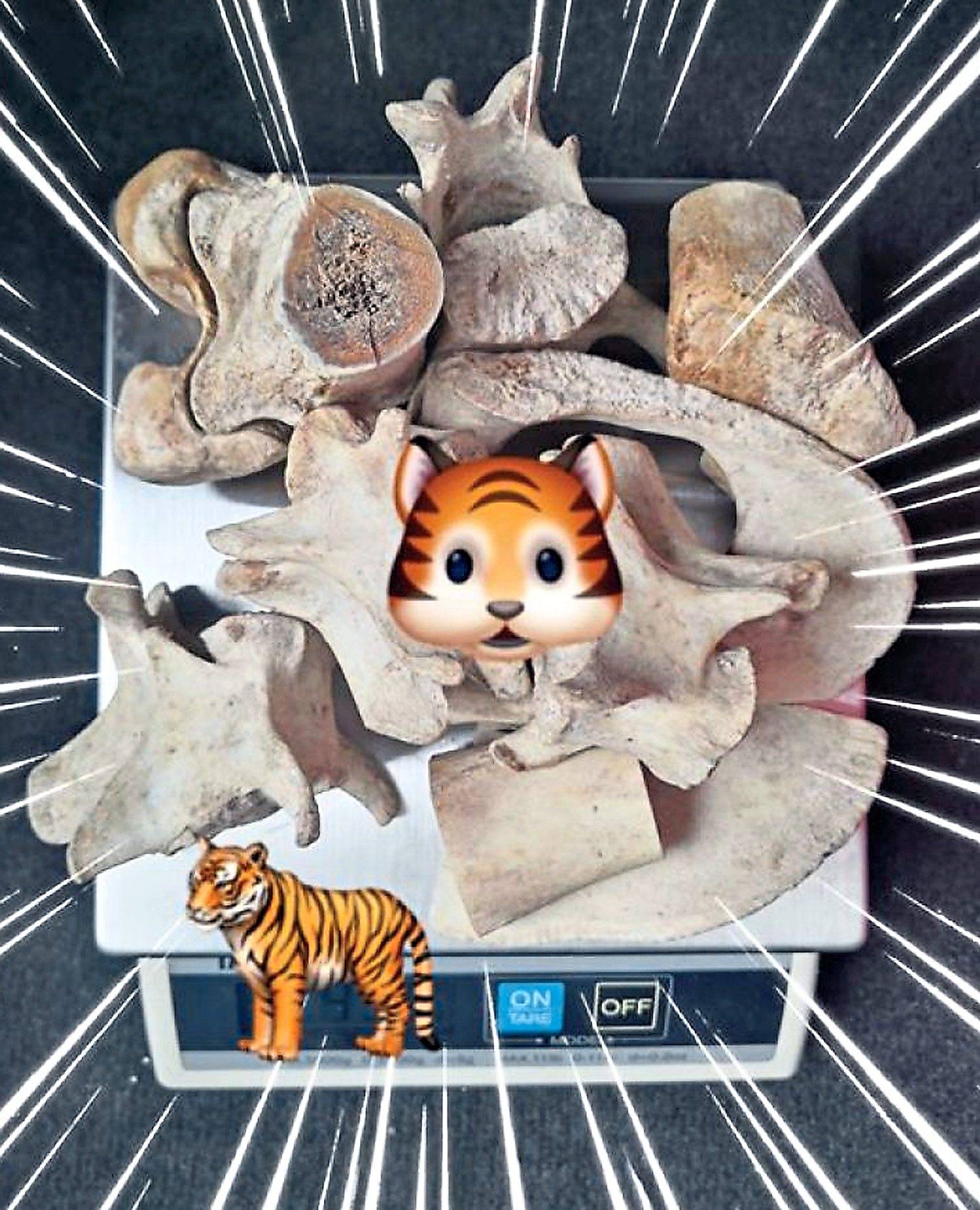 Add to cart: Screencap of tiger bones being openly offered for sale on a private Facebook group believed to be based in Johor.

There were even attempts to transport baby crocodiles – which are protected in Peninsular Malaysia – on public buses.

A yellow radiated tortoise is being offered for sale at RM18,000 while a three-inch baby sulcata tortoise can be obtained for around RM400.

The Star infiltrated some of these WhatsApp groups earlier this year, which require an invitation to join. Their members are from Singapore, Hong Kong, Brunei and Indonesia.

These offers are often posted openly in the groups, along with videos of the said animals and the favoured method of delivery, usually “COD” – cash on delivery.

Based on the handphone numbers in these Whatsapp and Facebook groups, some members include those from as far away as Australia, Singapore, Indonesia, Hong Kong and the United States.

All the information gathered by The Star for this report has been forwarded to the authorities, including Perhilitan and the wildlife monitoring group Traffic for action. The public is urged to report any sighting of illegal wildlife trade to the hotline 019-356 4194.

In response to queries from The Star, Facebook said it had pledged to help reduce wildlife trafficking online by 80% by 2020 as part of a worldwide coalition.

In a statement, a spokesman said Facebook is a proud member of the World Wildlife Fund’s (WWF) Global Coalition to End Wildlife Trafficking Online.

“The coalition brings together companies from across the world in partnership with wildlife experts at WWF, Traffic and the International Fund for Animal Welfare for an industry-wide approach to reduce wildlife trafficking online by 80% by 2020, ” it said.

“Our Community Standards do not allow for poaching or the sale of endangered species or their parts, and we remove this material as soon as we are aware of it, ” she said.