MTUC accuses Kulasegaran of being ‘arrogant’ in approach 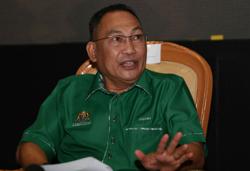 PETALING JAYA: The Malaysian Trades Union Congress (MTUC) has blasted Human Resources Minister M. Kulasegaran (pic) for being “arrogant” and “militant” in his approach in dealing with the body’s complaints over the labour law amendments approved by Parliament recently.

MTUC, which represents 15 million workers, said Kulasegaran did not allow the National Labour Advisory Council (NLAC), which comprises the MTUC and the Malaysian Employers Federation (MEF), to discuss and reach a joint solution to the amendments of the Industrial Relations Act 1967. 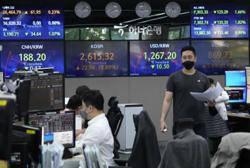