KUCHING: After seven years behind bars, Ling Hang Tsyr walked out of court a free woman when the Court of Appeal acquitted her of abetting a man in the 2012 murder of her husband, bank manager Wong Jing Kui (pic).

In a unanimous decision, Court of Appeal judges Justices Zabariah Mohd Yusof, Suraya Othman and Kamaludin Md Said set aside Hang Tsyr’s conviction and sentence after finding gaps in the circumstantial evidence used to convict her.

“There is no reliable incriminating circumstantial evidence pointing to the guilt of the appellant. We also found that the alleged motive of the appellant for the crime was not proven.

“The circumstantial evidence is insufficient to form a noose strong enough to hang the appellant, ” Zabariah said when reading out the judgment here yesterday.

Hang Tsyr, 38, was found guilty and sentenced to death by the Sibu High Court in 2017 after she and her boyfriend Tiong King Guan were charged with abetting the principal accused, Ling Hoe Ing, in killing Wong, then 31, at his home in Sibu on June 14,2012. 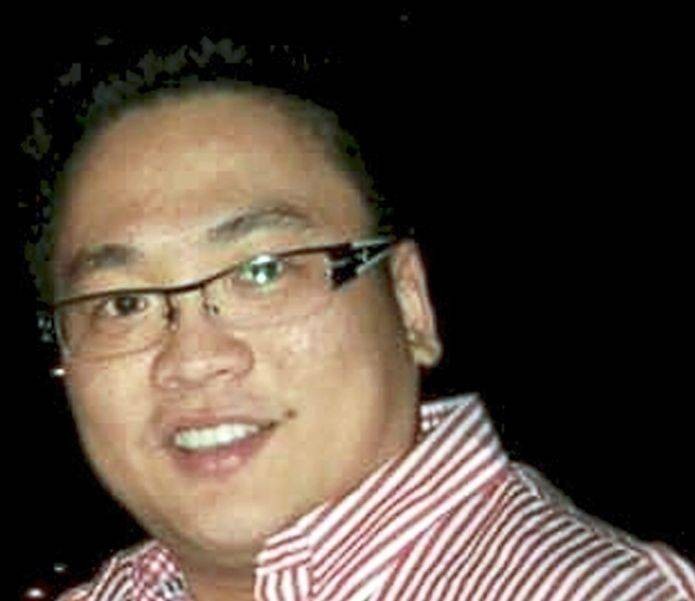 Tiong, 37, is still at large while Hoe Ing, 30, was jailed 16 years in October 2013 after pleading guilty to an alternative charge of culpable homicide not amounting to murder.

Zabariah said the panel found that there was no direct evidence of a pre-arranged plan or common intention between Hang Tsyr and Hoe Ing to kill Wong, or of any links between them.

The judges concluded that it was not safe to convict Hang Tsyr on the charge of abetment.

Hang Tsyr’s father, who only wanted to be known as Mr Ling, could not hold back his tears when he hugged his daughter after the decision.

“We are very happy. Her son has been asking whether mummy is coming back, ” he told reporters outside the courtroom.

Hang Tsyr’s counsel Roger Chin said justice had been served after she spent the last seven years in prison following her arrest in 2012.

“I think the Court of Appeal made the right decision because there is no evidence and there were too many gaps. She is entitled to her freedom today, ” he said