Man found dead in car, leaves note to his family

KOTA KINABALU: A 31-year-old man from Taiping, Perak, was found dead in a car at the Tip of Borneo, in Sabah’s northern district.

The man's body was found in the driver’s seat and the car was parked at a resort parking area in Simpang Mengayau at about 12.15pm on Saturday (Oct 5).

Kudat district chief Supt Mohd Firdaus Francis Abdullah said that police suspect suicide as they had found a note to his family written in Chinese inside the car.

“We believe that he was having debt problems due to a gambling habit, ” Supt Mohd Firdaus said Sunday (Oct 6).

He said the victim, in his note, said he did not want to be a burden to his family who have advised him many times to stop his gambling habits.

Police have sent the body for a post-mortem to establish the cause of death.

It is believed that his death could have been due to carbon monoxide poisoning as he was found lifeless inside the locked car by a member of the public.

It could not be immediately established when the victim had come to Sabah.

Supt Firdaus said the case was classified as sudden death and police were still investigating. 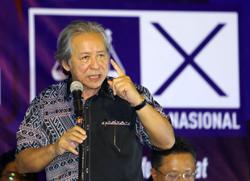 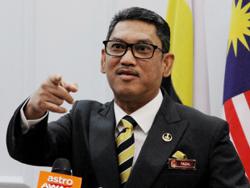 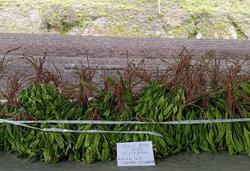