PUTRAJAYA: Cybersafety should be given equal attention as the country strives to improve Internet access for the people, said Datuk Seri Dr Wan Azizah Wan Ismail.

The Deputy Prime Minister said while the five-year National Fiberisation and Connectivity Plan (NFCP) aims to widen Internet access to the people by 2023, online safety must also be part of the agenda.

“There are dangers in the cyberworld that families find worrying such as cyberbullying, stalking and many more.

“So, as we progress, let us not forget human and family values, ” said Dr Wan Azizah, who is also Women, Family and Community Development Minister, in her keynote address at the NFCP launch here yesterday.

In comparison, MyCERT received 153 reports up until August this year. 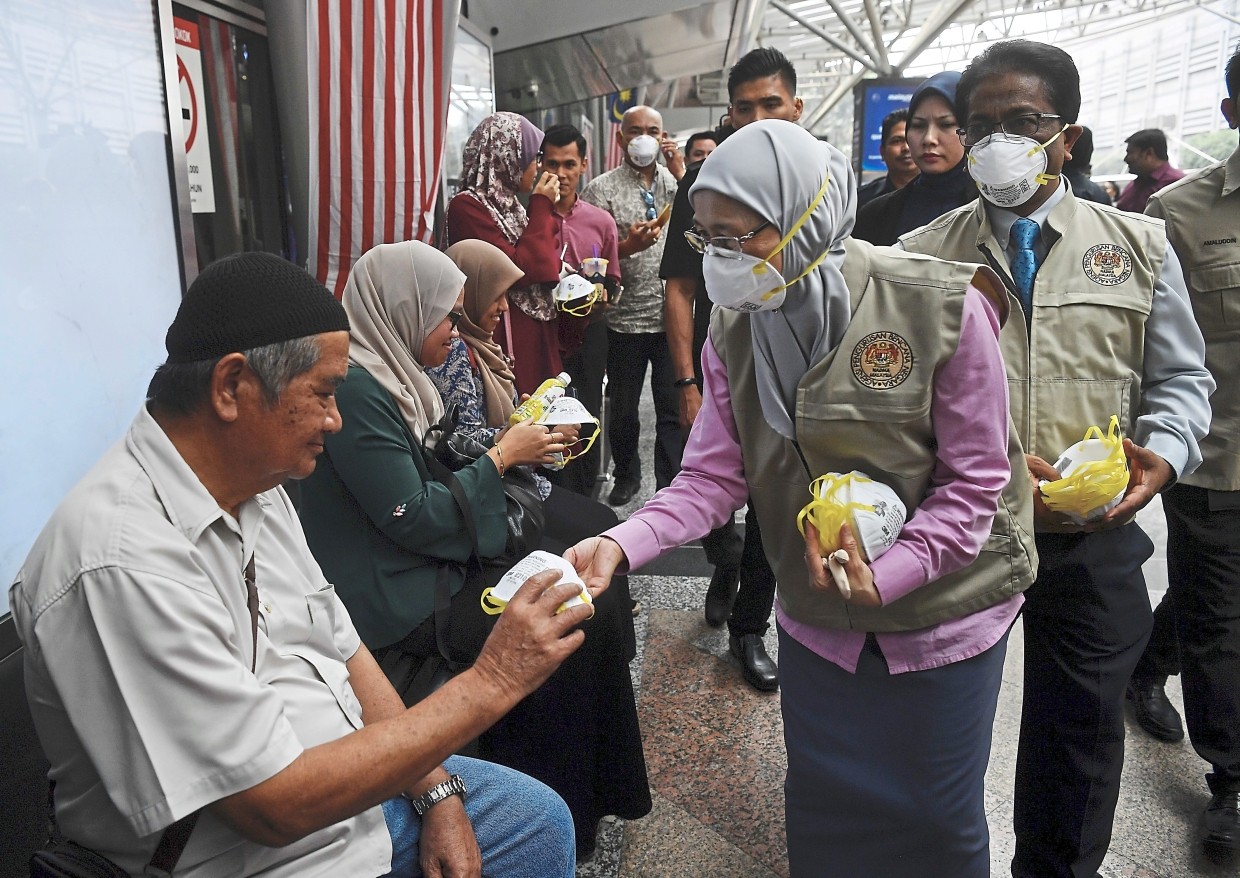 At a press conference, Commu-nications and Multimedia Minister Gobind Singh Deo said efforts are ongoing to create a law to curb cyberbullying.

He first announced the need for such a law last December, and the topic was revisited in May following the death of a teenager in Sarawak who jumped from an apartment after seeing responses to a poll she had put up on Instagram.

Gobind also said the Malaysian Communications and Multimedia Commission (MCMC) is studying measures to prevent the Internet from being abused for nefarious means, such as spreading fake news, as more Malaysians gain access to it.

Gobind said many have expressed similar concerns that the Internet is being misused, adding that his ministry will work with MCMC to look for workable solutions.

“We recognise the fact that as we build the infrastructure, more people will be using Internet services, and there will be increased participation on social media.

“We will have more engagements with stakeholders before we decide what we need to do, and will make an announcement once it is ready, ” he said.

The NFCP is a five-year plan to boost the country’s progress with high quality and affordable digital connectivity.

The seven targets it aims to achieve by 2023 include providing 98% of populated places in Malaysia with average Internet speeds of 30Mbps, and making Gigabit-speed connectivity available at all state capitals.