In the incident, which occurred around 7pm, 47-year-old Ahmad Khairudin Ayob, a teacher at Sekolah Kebangsaan Limbongan, Melaka, was confirmed dead at the location by a medical team from the Gopeng Health Clinic.

He said 15 from the group, including the victim, embarked on the water-rafting activity conducted by a recreational company in Kampung Jahang in three boats.

"The victim was on the second boat with six others and departed at 5pm. After 10 minutes, the boat overturned about 500m from the point of departure (Kuala Razila).

"The victim was swept (along the river) for about one kilometre before he was brought aboard the first boat, and was provided given cardiopulmonary resuscitation (CPR) but there was no response.

"The others were saved," he said in a statement here Sunday (Sept 15).

Hasron Nazri said a physical examination of the victim's body did not find any criminal element, and a check on the river found that the current was strong due to heavy rain before the incident.

He said life jackets and helmets had been given out while a briefing had also been given to the participants before the activity began.

Hasron Nazri said the victim's remains had been sent to the Kampar Hospital for a post-mortem. – Bernama 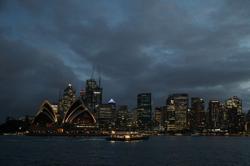 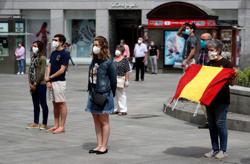