The MCA president also applauded UTAR for being the second-best in the country after Universiti Malaya (UM).

"Under the top 20 universities in Asean, UM is in third place after the National University of Singapore (NUS) and Nanyang Technological University (NTU)," he said in a Facebook post.

Wee was commenting on the rankings released on Thursday.

UTAR, he added, is a non-profit institution that serves the needs of the community.

"Its affordable fees enable the children of middle-class families to pursue their studies," he said, adding that the university is currently building its hospital.

Located within the Kampar Campus, the hospital will eventually house 500 beds for western medicine, and 100 beds for traditional and complementary medicine.

"I am sure that under the leadership of its new president Prof Dr Ewe Hong Tat, UTAR will continue to be successful and celebrate more achievements in the future," he said.

In the rankings, UM is the top Malaysian institution and is third in Asean following NUS and NTU, which are ranked 25th and in joint 48th place with the University of Illinois at Urbana-Champaign respectively.

Malaysia improves its representation in this year’s ranking, claiming 13 places overall, up from 11 last year.

On Malaysia’s performance, THE chief knowledge officer Phil Baty said it is an encouraging sign that Malaysian institutions have been able to expand their representation in this year’s rankings. 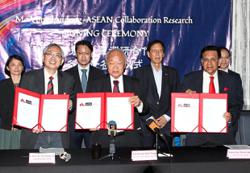 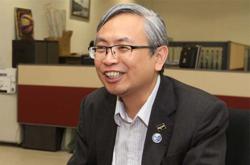 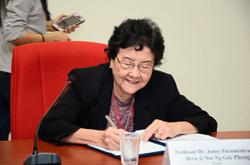