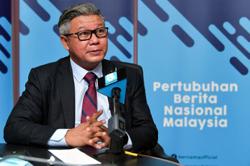 He leaves behind his wife, Hanim Melan, four children and seven grandchildren.

A close relative told The Star that Fernandez was admitted to the Kuala Lumpur General Hospital on Monday (Sept 9) for acute health ailments.

He passed away suddenly at about 6am on Wednesday (Sept 11).

Fernandez first worked as a journalist in the New Straits Times before joining The Star in 1989.

In late 2001, he was The Star's Editor for the North American Bureau in New York and served there until 2006.

Upon his return from the United States, Fernandez worked with The Star's Newsdesk as Deputy Editor, Op-Ed, until his contract expired in June 2016.

Subsequently, he worked in the Malay Mail as a sub-editor until 2018.

In May this year, Fernandez was featured in The Star's R.AGE documentary series on the 1969 May 13 riots, sharing his experience on that fateful day.

His remains will be buried at the Muslim cemetery along Jalan Ampang. 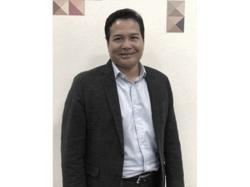