The drugs were hidden inside the two boxes containing 47 units of rolling board sets and roti canai dough mixer respectively.

Zulkurnain said the methamphetamine was meant for the Malaysian market and was not in transit to another country.

The suspect has entered Malaysia 12th times and this is the first time drugs were found hidden in kitchen appliances.

In the other case, on Aug 23, an inspection on the luggage belonging to a 28-year-old Brazilian man, who arrived at the KLIA after transit in Dubai, found 99 small black lumps or rocks suspected to be cocaine weighing 1.28kg and worth RM257,400. 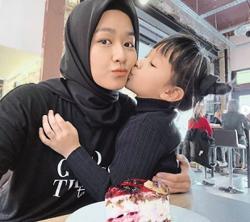