Water supplies dwindling in parts of S'wak as drought sets in

MIRI: Water supplies in five districts in Sarawak have dwindled to critically-low levels.

The drought is starting in various locations in the state, even as battles to tackle forest fires continue.

"We are trying to find alternative sources of water for these treatment plants that are running out of water due to lack of rain caused by the ongoing drought. 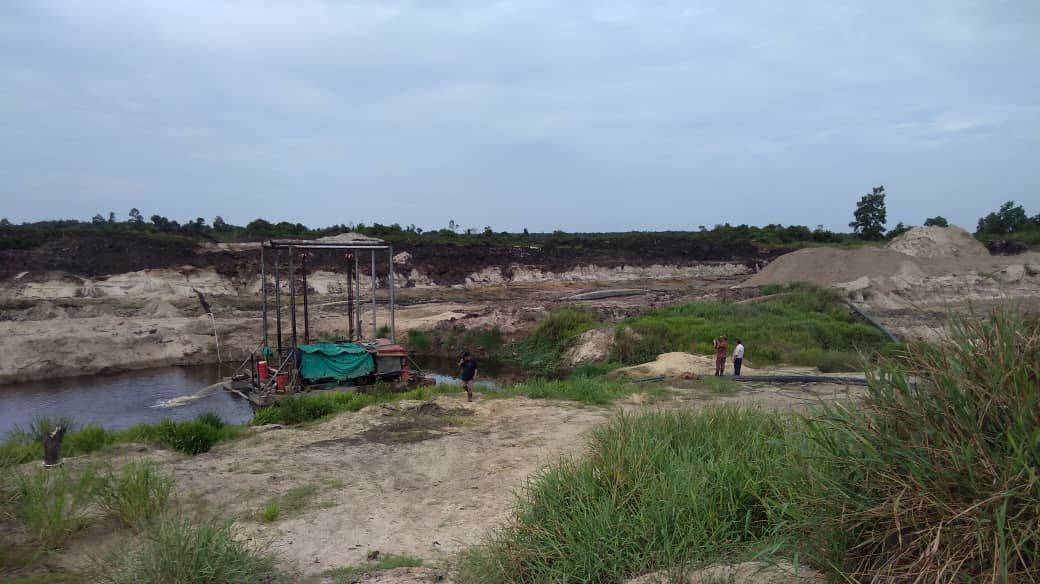 "A proposal has been made to get bottled water started for the people in the affected districts, " the committee said in a press update.

Over in Miri, the fight against forest fires is seeing results.

The use of Bombardier aircraft to dump sea- and river-water over hotspots in Kuala Baram had seen success in reducing the smog and haze.

As of 10am Friday (Aug 16), the Air Pollutant Index in Kuala Baram and Miri districts showed moderate levels.

"Flooding the land on the ground and the aerial water-bombing sorties are bringing good results so far, " he said.

The Bombardier aircraft is on loan from the Malaysian Maritime Enforcement Agency.