KUALA LUMPUR: The newly-launched Visit Malaysia 2020 (VM2020) logo is a completely original piece of work and does not plagiarise any other design, says Datuk Mohamaddin Ketapi.

The Culture, Arts and Tourism Minister dismissed allegations that the new VM2020 logo incorporated another hornbill illustration in its design. 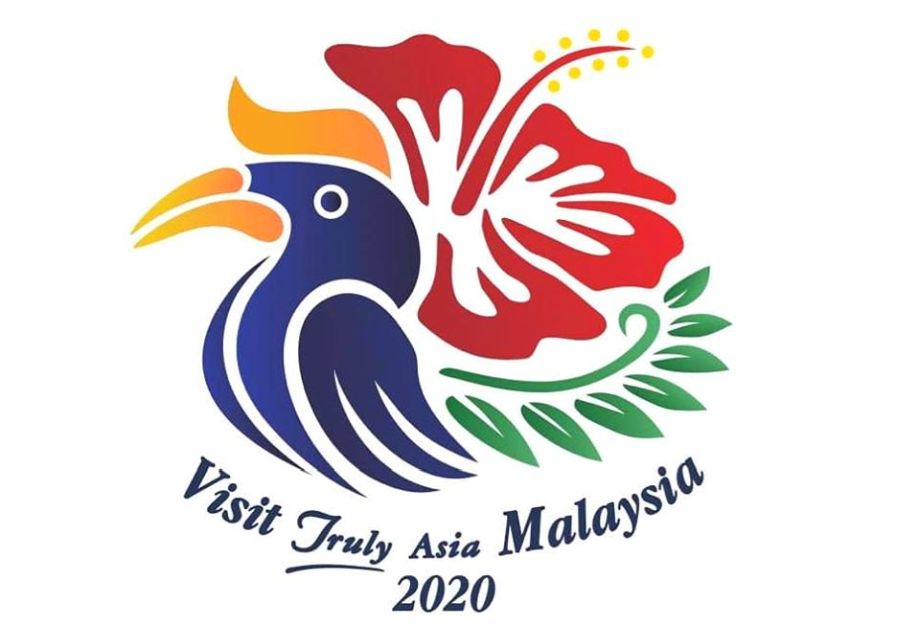 He said the artist who designed the VM2020 logo was a degree holder in graphic design who graduated with first class honours.

"A first class degree holder would not humiliate himself by copying other people's work.

"Only those who are not clever would resort to imitating others," he said after opening the Leonardo Opera Omnia exhibition at the National Art Gallery Tuesday (July 23).

A doctored version of the VM2020 logo has been going viral on social media, where the stylised hornbill in the design has been replaced with the logo of a certain Hornbill Studios.

However, the hornbill used in the doctored VM2020 logo is not the same as in the original design, and is available in a few stock photo sites on the Internet.

Mohamaddin said it was not necessary to change the VM2020 logo just because anonymous sources levelled wild accusations in the social media.

"We do not have to react to such foolish criticism," he said.