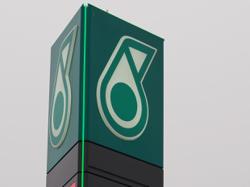 KUALA LUMPUR: Attorney General Tommy Thomas wants Datuk Seri Najib Razak to apologise to the High Court over a Facebook post on his (Najib's) credit cards expenditure of more than RM3mil, which he says is sub judice.

Thomas made the application here on Thursday (July 18) on the 40th day of Najib's corruption trial involving the misappropriation of RM42mil in SRC International Sdn Bhd funds.

He said Najib made the post to explain the intention behind the expenses, claiming it was used to buy presents for foreign royalty.

"My Lord, his (Najib) action is sub judice, and he must be treated the same as any other accused.

"He cannot be treated any differently just because he is a politician and former prime minister.

"The prosecution demands an unconditional apology from the accused and his word that he will not repeat it," Thomas said.

Najib's lawyer Harvinderjit Singh asked the court for time to receive instructions from his client and to discuss the matter with lead counsel Tan Sri Muhammad Shafee Abdullah.

Earlier this week, the court heard the testimony of Ambank Group senior vice-president Yeoh Eng Leong, who said two credit cards belonging to Najib raked up RM3.3mil in one day at a jewellery boutique, De Grisogono, in Italy on Aug 8, 2014.

On Aug 8, he appeared in court again for the second time and was charged with three counts of money laundering involving the same RM42mil. 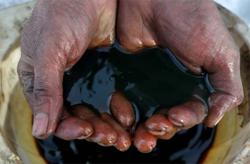