TAWAU: A total of eleven building owners and tenants in Taman Apas Permai here have been fined after Aedes mosquitoes were found to be breeding at their premises.

All were caught in an operation named "Gempur Aedes" and were fined RM500 each for violating Section 13(1) of the Destruction of Disease-Bearing Insects Act 1975.

The operation was conducted by a team of 26 health officers between 2pm and 6pm on Sunday (July 14) and Monday (July 15).

They inspected 77 premises, both occupied and unoccupied. 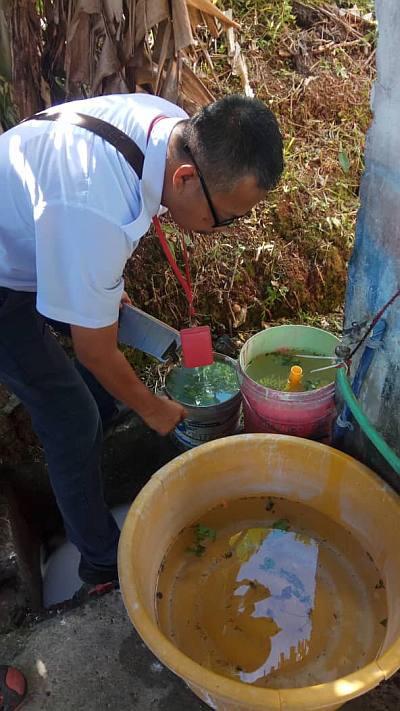 Owners whose premises are occupied but were locked at the time of inspection, have been issued a notice under Section 5(2) of the same Act.

Their premises will be checked at a different time and date.

The operation is being carried out in dengue outbreak localities and is aimed at controlling the spread of this disease through law enforcement.

Tawau residents are reminded to inspect their surroundings and workplaces to prevent the breeding of Aedes mosquitoes.

The Tawau health office said it will not hesitate to take action against those who break the law. 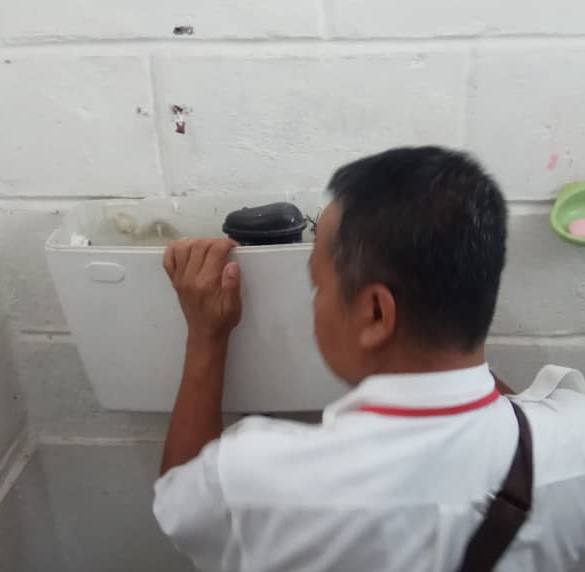