City police chief Comm Datuk Seri Mazlan Lazim said that information gathered from the public led to the eventual raids on July 2 and the arrest of eight suspects including three Iranians, whom police believe are the drug processors.

"A raid was conducted at a residence along Jalan P. Ramlee on June 2, which led to the arrest of five suspects, including three local men.

"Police also seized around RM1.2mill of drugs, from what is believed to be heroin, ketamine and methamphetamine.

He said further interrogation of the arrested suspects led the police to a condominium along Jalan Delima.

"Three Iranians were arrested there, and we also found two barrels containing methamphetamine in liquid form," Comm Mazlan said at a press conference here at the contingent headquarters on Thursday (July 4).

Preliminary investigations showed that the first batch of arrested suspects were the sellers, while the Iranian suspects were responsible for processing the raw materials.

One for the three arrested drug processors had been staying in the country for four years.

"We believe he has many other links. Investigations are underway to identify the source of their raw materials," he said.

It is believed that the drugs were intended for sale in the Klang Valley.

Police investigators have also sent samples of the seized drugs to determine its purity.

"We believe it is quite high. The street value of one kilogram of methamphetamine of this quality is around RM50,000, and is quite expensive," he said.

All suspects have been remanded until July 9. 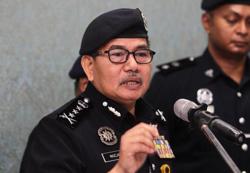 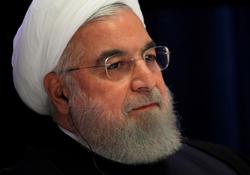 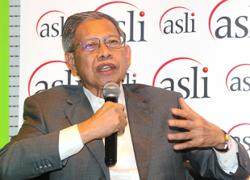