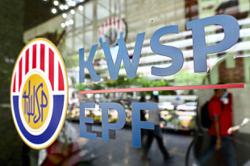 “Our chocolate export value keeps on increasing where in 2017, we recorded RM868.6mil and last year, it was RM1.03bil,” she added.

She said this when met after officiating a commodities expo for cocoa-based products at Senai International Airport here Monday (June 24).

Kok pointed out that Malaysia has about 51 chocolate producers whose products were exported to 128 countries around the world.

She added that Singapore, Indonesia, the United States, Japan and Chine are among the major importers.

Meanwhile, she also said that the local cocoa sector has contributed to RM5.55bil to the country’s export income in 2018.

“Last year, Malaysia was the second largest cocoa processing country in Asia and the seventh in the world.

“We controlled about 22% of cocoa-based products for the Asia and Oceania markets,” she added. 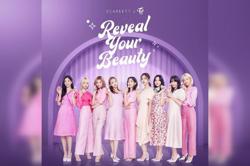