BUKIT MERTAJAM: The landowner of the illegal dumpsite in Bukit Teh was fined RM2,000 after he pleaded guilty at a Magistrate’s Court here yesterday.

Also slapped with the same amount of fine was the operator of a nearby illegal factory.

The charges were read to them by a court interpreter before magistrate Shamshol Azwa Martadza. Waste land: The illegal dumpsite in Bukit Teh near Machang Bubok in Bukit Mertajam, Penang. (Below) H’ng.

Both paid the fines.

In March, The Star exposed a 6.5ha illegal dumpsite as big as six football fields in Bukit Teh near Machang Bubok, which was an illegal sand quarry site years ago before it turned into a marshland. 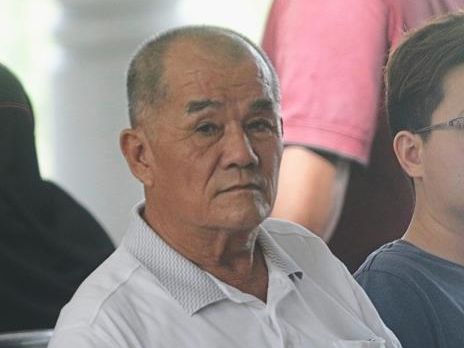 Besides plastic waste, items such as discarded furniture, construction debris and food waste have filled up the waterlogged area.

There were also hundreds of sacks of plastic pellets piled up at the site within a privately owned land.

A wooden pallet processing factory was also found operating within the illegal dumpsite, with workers using various tools to assemble the pallets.