JOHOR BARU:  Brazilian great Ronaldo and other legendary footballers will be in action in a charity football match at Larkin Stadium on June 30.

In a statement posted on the Johor Southern Tigers Facebook page, it revealed the starting line-up between JDT TMJ and JDT Rest of the World.

These players have won major trophies in their respective careers, including the FIFA World Cup, UEFA Champions League and league championships in Europe's major football leagues.

The football legends will also conduct a coaching clinic and will be available for autographs and photo opportunities on July 1.

All proceeds will be donated to the Tunku Laksamana Johor Cancer Foundation, National Cancer Society of Malaysia and the Women's Aid Organisation.

The statement also urged football fans not to miss the opportunity and catch the charity game that would be held for the first time.

It also said that ticketing details will be announced very soon.

This would be the second time that Ronaldo will be coming here as in March, he went to Larkin Stadium to see the Johor Darul Ta’zim (JDT) clash against South Korea South Korea's Gyeongnam FC in the AFC Champions League. 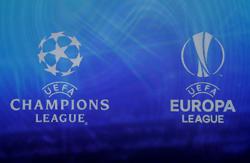 Champions League to continue with five subs this season 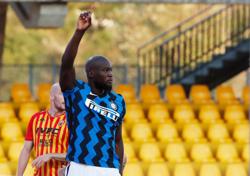