BUTTERWORTH: The state will consider naming a road after late Consumers Association of Penang (CAP) president S.M. Mohamed Idris, says Local Government Com­mittee chairman Jagdeep Singh Deo.“If there are suggestions to name a road after him, we will definitely take it into consideration,” he said during a press conference at the Seberang Prai Municipal Council headquarters yesterday.

He was responding to a question raised by the press about non-governmental organisations urging the state to name a road after Mohamed Idris, who passed away on May 17.Among the suggestions were renaming a road at the rear of the CAP headquarters near the State Mosque which is now called Jalan Kennedy after Englishman P. Ken­nedy, the president of the Penang Municipal Commissioners in 1889.

Social activist Mohamed Idris, 93, passed away in Penang Gleneagles Hospital after being warded for heart complications. He was CAP founding president for 50 years.

CAP headed the pressure group that lobbied for the eventual creation of the federal Environment Department in 1975.

Mohamed Idris’ efforts over the last five decades also led to, among others, the ban of toxic drugs, the labelling of expiry dates on all food products, better benefits under Socso and the Employees Provi­dent Fund, and better legal standing for tenants and house buyers. 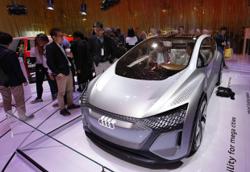 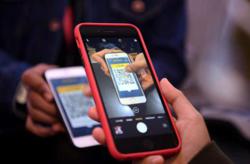 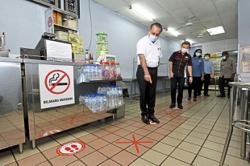