Loke explained that current upgrading works to the Klang Valley Double Track project had caused a delay in service.

"Previously, commuters had to wait about 20 minutes for the train to arrive but upgrading works have now caused trains to arrive every 45 minutes," he said.

Loke said planning their journeys better could help commuters save time waiting for trains and possibly correct the negative perception of late trains.

Loke said through MyRailtime, commuters can check for real-time information on train arrivals, departures, and delays, allowing them to better utilise their time for other matters. 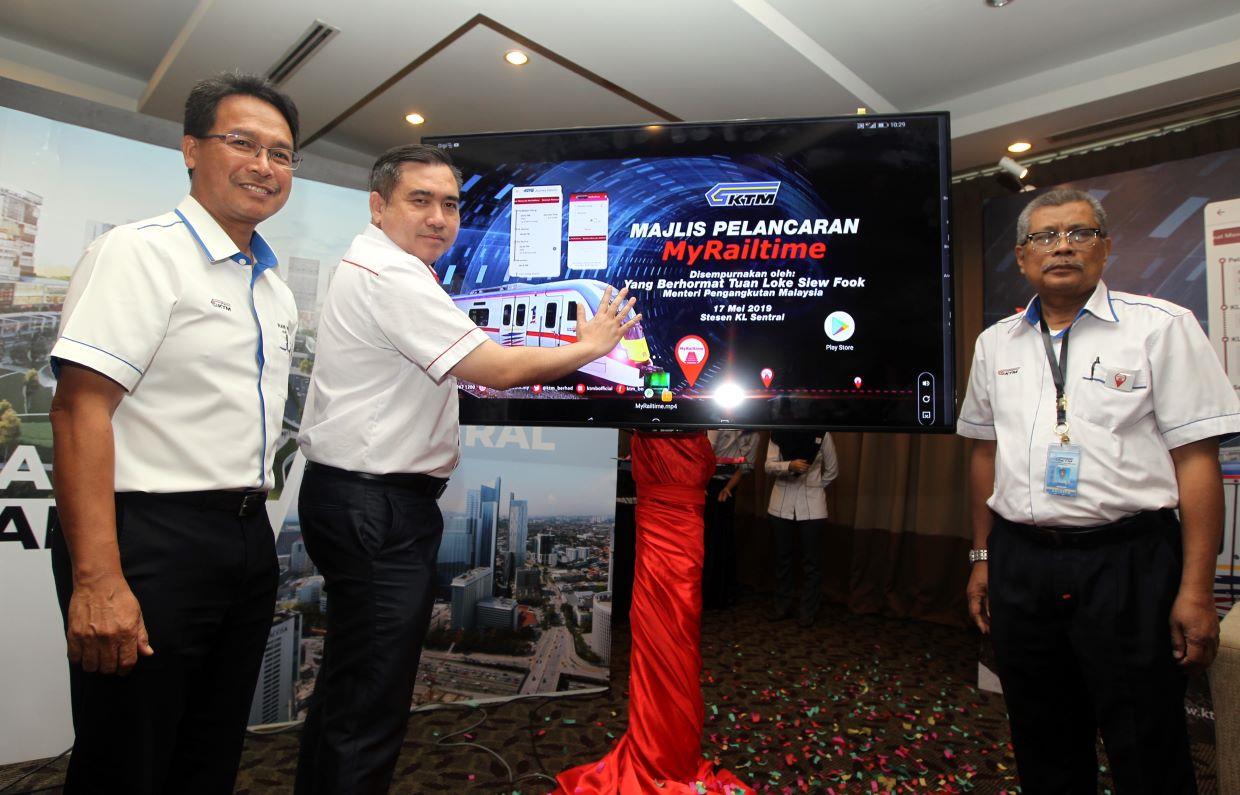 The KTM Komuter Utara, Electric Train Service (ETS), and the Intercity train schedules will be included in the mobile application by September.

Loke said Prasarana Malaysia Bhd, which operates the LRT networks, KL Monorail and RapidKL buses, is also working on its own journey planner application to help commuters keep tabs on its own bus and train services.

"Eventually, we would want to integrate similar applications so commuters can refer to just one application on their phones, but this will take some time," he said.