KUALA LUMPUR (Bernama): Tun Dr Siti Hasmah Mohd Ali has been named patron of the world's most popular musical, The Phantom of the Opera, which will run at Istana Budaya on June 15.

The wife of Prime Minister Tun Dr Mahathir Mohamad said: “I have always had a soft spot for the arts, so when Base Entertainment invited me to be patron, I was delighted to accept the offer.”

Both PDM and Masia offer emotional and practical support to those affected, and rely mostly on the generosity of supporters to further their cause.

“Base Entertainment has always believed in giving back to the community, and we are pleased that The Phantom of the Opera can (make an) impact on the support of causes that do not normally get enough visibility and attention,” said Base Entertainment head Datuk Jared Lim.

The Phantom of the Opera was written by Andrew Lloyd Webber with lyrics by Charles Hart and is the longest-running show in Broadway history, now enjoying its 33rd year in London's West End. – Bernama 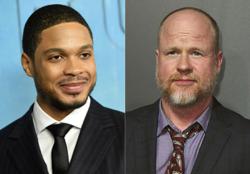 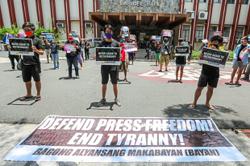