Ministry to take on 80 initiatives

PUTRAJAYA: With the Sungai Kim Kim toxic pollution and plastic waste crises grabbing headlines, it’s easy to miss what else the Energy, Science, Technology, Environment and Climate Change Ministry (Mestecc) has been doing.

Minister Yeo Bee Yin (pic), who helms the vast ministry, has been implementing 80 initiatives across its many agencies since assuming the post on July 2 last year.

Part of the initiatives touch on energy, especially renewable energy, research and development, start-­up funding and climate change.Yeo said the chief reason behind these initiatives was to spur job and wealth creation.

“For the large-scale solar scheme, we received 719 tender documents for the first 500 megawatts,” she said in an interview with the press in conjunction with the first year anniversary of the Pakatan Harapan government on May 9. 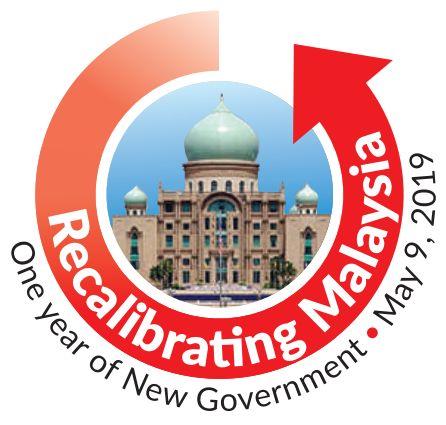 Yeo said in the past, only 17MW out of the 500MW quota under NEM, which allows electricity consumers in Peninsular Malaysia and Sabah to sell excess electricity generated from their solar PV systems back to the grid, was taken up in a three-year period.

All in all, the ministry has announced tenders of at least RM3.2bil in contracts this year, involving renewable energy and energy efficiency projects, including retrofits of 50 government­-owned buildings with EE technology worth about RM200mil.

“Energy efficiency is the lowest hanging fruit. Besides savings in electricity bills, it lowers CO2 emissions,” Yeo pointed out.

With the government having set the goal of achieving 20% in renewable energy by the year 2025 and a 2006 survey showing a higher job ratio for 1MW of energy per hour via renewable means, Yeo is confident of the sector’s potential in driving investments and employment.

Still on the horizon, however, is the Malaysian Electricity Supply Industry (Mesi) , a series of reforms for the country’s energy sector, which will be announced in June.

The reforms, Yeo assured, would be managed in a controlled manner and “not inject shocks”.

“We must keep the balance between investors’ confidence and the changes we want to bring about.

“It will make the market more sustainable, competitive, efficient and greener,” she said.

Yeo said it had so far identified over 900 pieces of scientific equipment that might have been too pricey for SMEs and were under-utilised in the agencies under a two-year project.

“In Malaysia, only 12% of research and development is in the private sector while in South Korea, for instance, it is 80%. Much of our research is in the public sector, and are likely to remain as research papers,” she explained.

Yeo said that as a start, 100 researchers under its agencies would be deployed to carry out research in various companies.

“It’s a pilot project. They can choose to work for between six months and two years and either full or part-time. In the first quarter, 10 researchers will be sent out.

“This is so that the public sector knows what the needs of our industries are,” she said, adding that the posting would be carried out under a “job matching” method.

“If it’s successful, we will pitch to the other ministries,” added Yeo.

Previously, the five funds were under various ministries.

“We are already doing a Cabinet paper on the way forward, and how we can build up a venture capital ecosystem for start-up technology.

“We’ve done all our studies,” said Yeo, adding that there would be an announcement once the paper had been approved.

“All this again is about creating wealth through science and technology,” she said.

In addition to setting up a Climate Change Centre, which would not require additional assets and funding, as this would be repurposed from an existing agency, Yeo said it was working with a team from Britain on coming up with a Climate Change Act.

“Britain already has a Climate Change Act, which will act as a reference.

“The Act will make industries take account of their CO2 emissions when making plans or the impact of a rise of 2°C in pre-industrial levels on their businesses.”

It looks like the ministry has been very busy indeed. 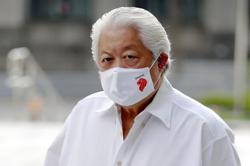 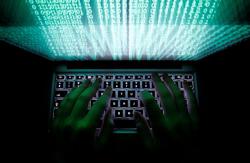