“The Yang di-Pertuan Agong has signed the appointment letter,” he said at the Labour Day celebrations at the Putrajaya Interna­­­­­­tional Conven­­tion Centre yesterday.

On Monday, Tan Sri Mohamad Fuzi Harun paid a farewell visit to Dr Mahathir before his retirement this Saturday. 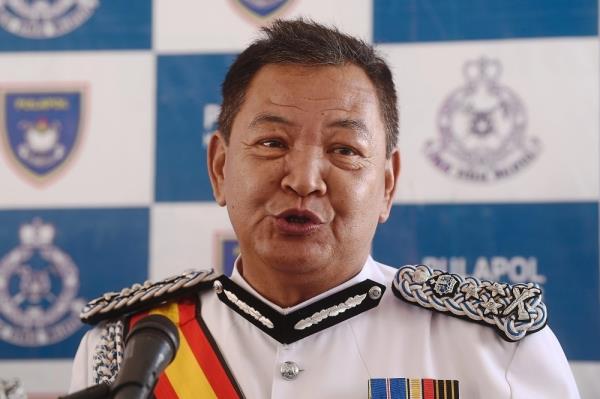 Meanwhile, when asked about the appointment of the new chief of the Human Rights Commission of Malaysia (Suhakam), the Prime Minister said the government had yet to find a suitable candidate.

Suhakam is currently without commissioners, as their terms expired on April 25.

Commissioners’ terms typically run for three years, and the last round of appointments were made in July 2016 and backdated to April that year.