PUTRAJAYA: Two company officials are in hot water for allegedly attempting to bribe a government official with hundreds of thousands of ringgit to stay out of trouble with the law.

However, they made the wrong move as the enforcement officer with a certain ministry reported them to the Malaysian Anti-Corrup­tion Commission (MACC).

Sources said the two had collaborated to offer bribes to the officer.

“In return, the company officials want the enforcement officer not to take action against them for carrying out illegal deposit-taking activities sometime back in July 2017,” said a source.

The chief executive officer and adviser were arrested by anti-graft officers yesterday as they probe into the complaint.

The CEO, a 49-year-old woman with the title Datuk Seri was arrested at the MACC headquarters at 5.30pm.

The adviser, a 55-year-old Datuk, was arrested at Dutamas Raya in Kuala Lumpur at 11.30am. 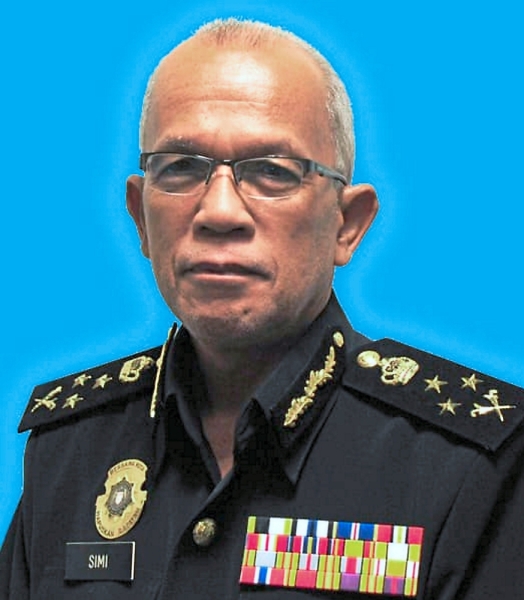 He said they would be brought before a magistrate today for a remand order.