Immigration DG: Officers must be well-rounded to carry out duties effectively

The department director-general said ample preparation is needed as the officers will face a multitude of challenges when dealing with foreigners.

“Throughout last year, the department managed the movement of some 164 million visitors at all entry and exit points nationwide.

“Not only visitors, Immigration officers are also tasked at handling matters involving foreigners, including tourists, foreign workers, students and illegal immigrants,” he said in his speech during the graduation ceremony for the Immigration basic training course at the Immigration Academy in Port Dickson Saturday (March 30). 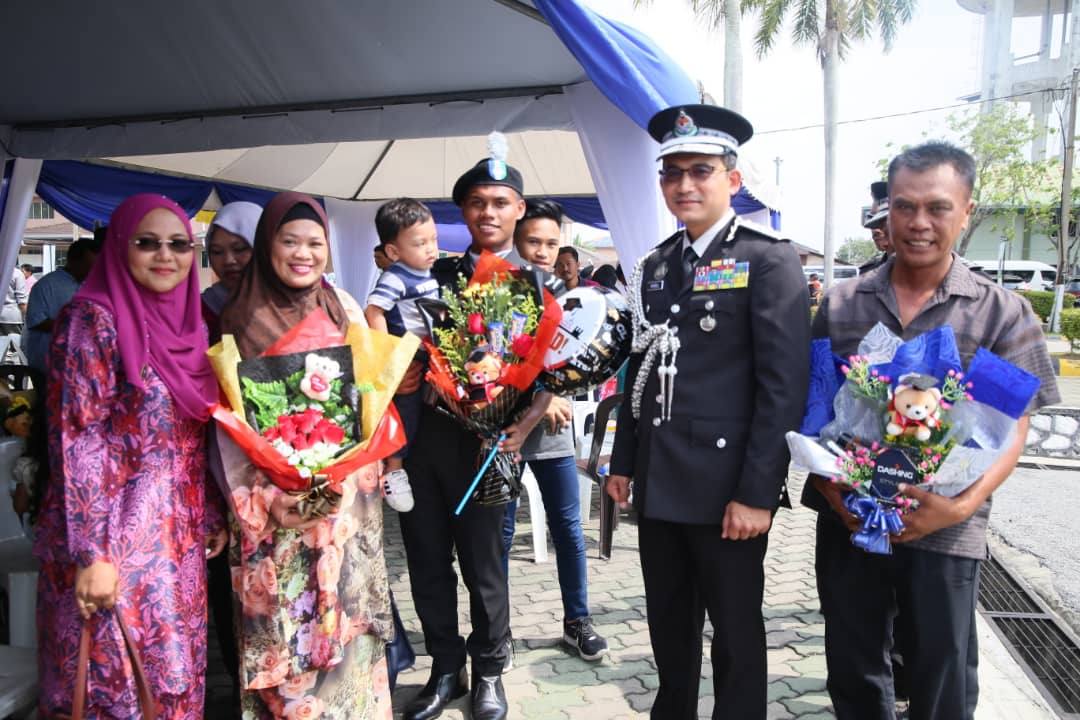 Besides dealing with foreigner-related issues, Immigration officers are also expected to give the best services for the rakyat, be it at the counter for renewal of documents or while performing checks at entry and exit points, he added.

“The modules for the basic training course will be improved through upgrading various aspects, including the certified document examiner, forensic technology and others.

“It is in line with our goal of producing human capital that is more competent and versatile,” Khairul Dzaimee said.

The basic training encompassed all aspects, from academic, legal, discipline as well as strengthening the officers spiritually, he added.

“Our aim is to produce resilient officers, who have high integrity and professionalism while being people-friendly,” he said.

A total of 219 trainees took part in the basic training course, which was conducted from Feb 11. The graduates will start their postings on April 1.