LANGKAWI (Bernama): The Royal Malaysian Air Force (RMAF), which is considering the replacement of its ageing jets has become the centre of attention among fighter jet manufacturers from all over the world during the Langkawi International Maritime and Aerospace 2019 (Lima) Exhibition here.

However, a twist of events has put Asian jet makers in the forefront, including Hindustan Aeronautics Ltd's Tejas from India, Sino-Pakistani's JF-17 from Pakistan and Korea Aerospace Industry's FA-50.

The traditional front runners from Europe – BAE System's Typhoon, Dassault Aviation's Rafale and Saab's Gripen – are now trailing behind after Malaysia announced that it might reconsider buying from Europe since the European Union (EU) is considering banning palm oil use in bio-fuel.

In conjunction with Lima, Bernama met with two of the Asian fighter jet manufacturers ready to assist RMAF in replacing its ageing fleet.

Tejas, which is a Sanskrit word for radiance, is a light combat aircraft (LCA) developed by India's jet maker Hindustan Aeronautics and is the second supersonic fighter developed by the company after the HF-24 Marut.

Its chairman and managing director R. Madhavan believed Tejas has all that it takes to emerge as a good replacement for the current jets at RMAF's disposal. 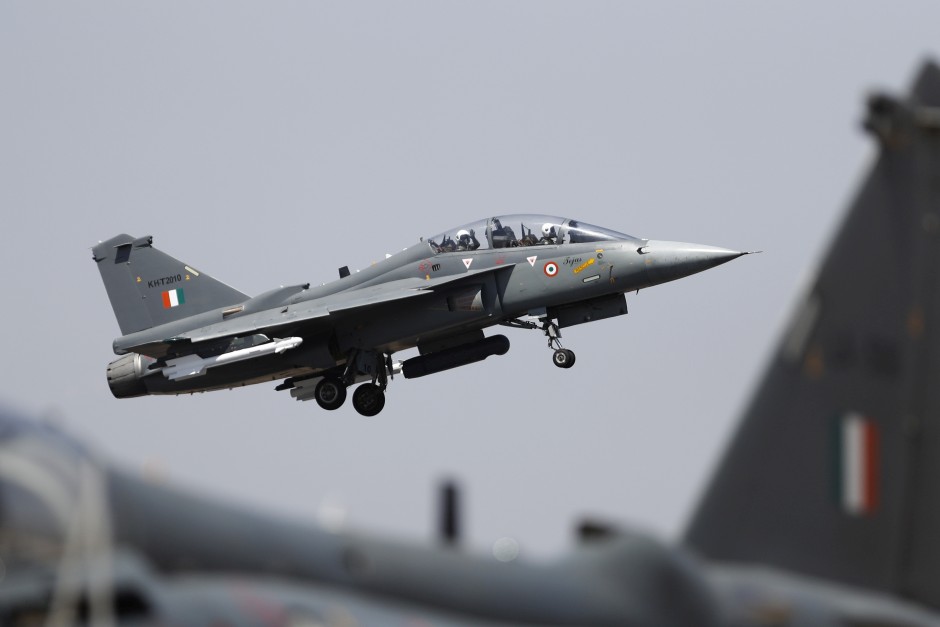 A file picture of a Hindustan Aeronautics Ltd's Tejas jet fighter at the Aero India 2019 in Bangalore, India on Feb 21, 2019. – AP

"I do think we can offer a good package for Malaysia, we are the largest manufacturing company in this part of the world for aeronautics and aerospace and we have a range of products which we can provide Malaysia.

"Indian Air Force has been using Tejas since 2016 and we have also received over 120 proposals to replace their old jets, pending orders from them," he told Bernama on Saturday (March 30) at the sidelines of Lima.

Tejas made its debut at Lima and also marked its first appearance in South East Asia.

Last Tuesday, Prime Minister Tun Dr Mahathir Mohamad had the opportunity to take a closer look at the jet on display at the Mahsuri International Exhibition Centre.

What is more interesting, Madhavan said the Bangalore-based company can customise the jet to Malaysia's specifications.

Since entering service in 2005, over 200 FA-50 aircraft and its derivatives have been sold to countries like Indonesia, Philippines, Iraq and Thailand. 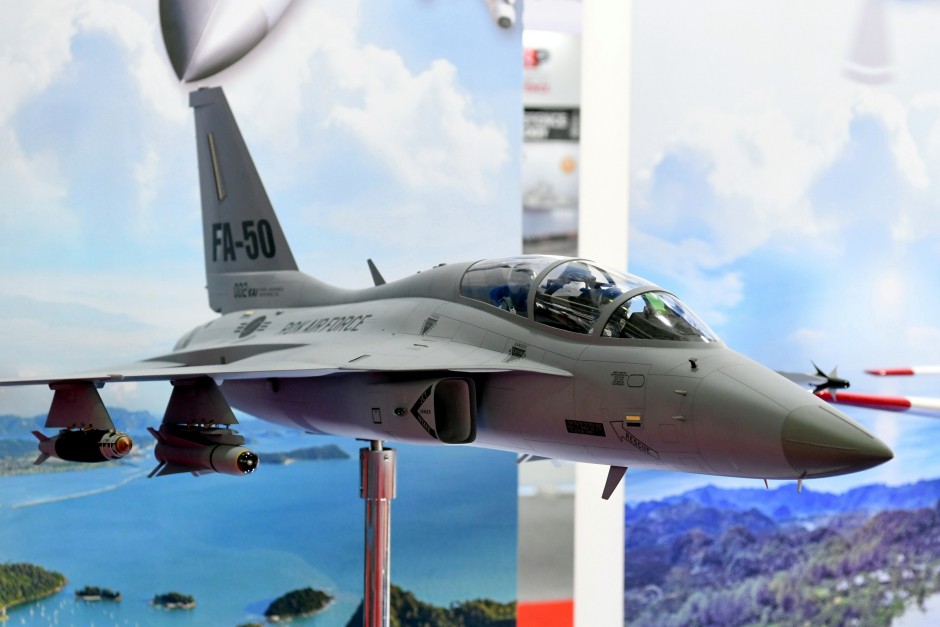 The FA-50 is developed together by KAI and Lockheed Martin Aeronautics of United States. Last June, RMAF chief General Tan Sri Affendi Buang revealed that 40% of the assets need immediate upgrading as they have surpassed their 20-year lifespan.

These assets include BAE Hawks which have been in service for 25 years, American Boeing F/A-18D Hornet (20 years) and the Russian Sukhoi SU-30MKM Flankers (10 years).

Lima which kicked off here Tuesday, ended today after seeing the participation of 406 companies, comprising 206 local and 200 foreign, which are mostly defence-related. – Bernama