No mercy for those who use children to beg, says Hannah

KUALA LUMPUR: No mercy will be shown to syndicates that use children to beg, warns Women, Family and Community Development Deputy Minister Hannah Yeoh.

“Our stand is that there will be no mercy for syndicates that use children for begging.

“If members of the public are approached by child beggars or performers seeking alms by the roadside, restaurants or in front of houses of worship, don’t give them any money,” she said when answering a question by Syed Ibrahim Syed Noh (PH-Ledang) in Parliament on Wednesday (March 27).

Yeoh advised people to instead report the matter to the ministry's 24-hour hotline at 15999 so that welfare officers could be sent to rescue the children.

She said those guilty of exploiting children for begging could face up to RM20,000 in fines or five years’ jail or both upon conviction under Section 32 of the Child Act.

She also said people should refrain from buying items sold by children used by non-governmental organisations to seek alms.

On the homeless, Yeoh said a total of 6,936 individuals were given temporary lodgings at five Anjung Singgah shelters in Kuala Lumpur since they were set up in 2011.

Of this, she said 5,022 of the individuals managed to find jobs after they were given counselling and assistance at the shelters.

To a question by Datuk Seri Ahmad Maslan (BN-Pontian), Yeoh said it was impossible to achieve zero homelessness in Kuala Lumpur.

She added that 799 homeless people were detected in several locations in the city last year.

Since January this year, she said, 67 homeless individuals had sought temporary accommodation at an Anjung Singgah shelter, while 38 of them managed to eventually find jobs and become self-sustaining. 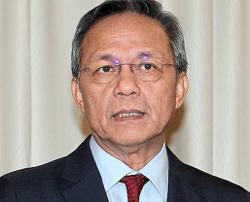 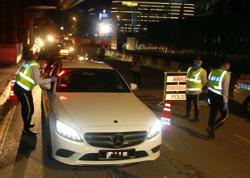 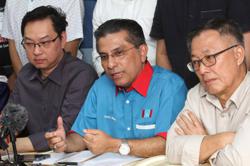