Teen woken up by python around her neck

Residents of a village in Indonesia were suspicious that a python had eaten their neighbour so they cut it open and found the woman's body inside, according to the local police chief

AN 18-year-old had a nightmarish experience when a python coiled around her neck while she was sleeping, Sinar Harian reported.

Nor Alia Aqilla Jamaluddin said she woke up in the wee hours of the morning when she felt something coiling around her neck.

"I woke up at about 3am but at that time nothing happened, so I went back to sleep.

"At 4am, I felt something soft on my neck. In the dark, I saw the snake's head and felt its tongue on my neck.

"I quickly jumped out of bed and turned on the lights. To my horror, I saw the animal on my bed," she said.

Nor Alia then immediately woke up her aunt Nor Elida Khaidir, 27, and her two cousins.

She said they contacted the Fire and Rescue Department and waited for them to arrive outside the house.

Nor Alia said they arrived with four men at their home on the 14th floor of PPR Hiliran, Kuala Terengganu.

They caught the 3.3m-long python which weighed 26kg.

The teenager was shocked that the python could slither up to the 14th floor of their flat. 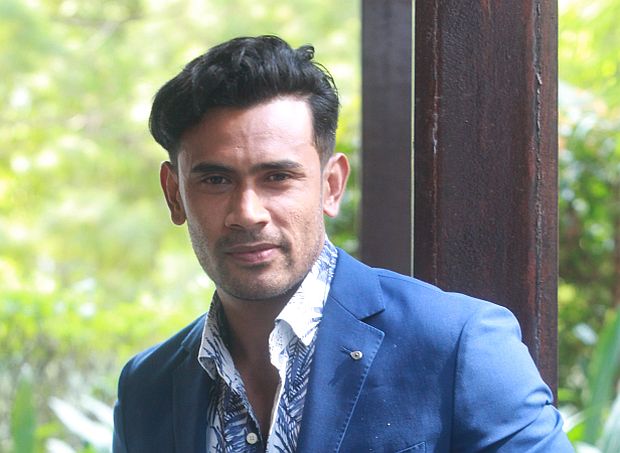 > The engagement between popular actor Remy Ishak and his businesswoman fiancee Ezza Yusof has been called off, Kosmo! reported.

Remy said they decided to call it off a month ago. However, they would remain friends.

"It is with a heavy heart that I have to talk about this. Our relationship is broken but we are still friends," he added.

The Pujaan Hati Kanda star said the end of their engagement had nothing to do with a third party.

Instead, Remy said, it was because he was not ready to settle down.

"There is no third person involved, whether on my side or hers. Ezza is a good person and she deserves a man compatible with her.

"Also, the return of the engagement ring is something very personal to me and I will leave it to our families to handle it.

"I take responsibility for my mistakes as I was not ready to go on to the next phase (in life)," he added.

"Usually, I would be able to harvest 100 tonnes of watermelons on my 8.4ha land.

"However, since the dry spell began two months ago, I only managed to harvest 10 tonnes per hectare," he said.