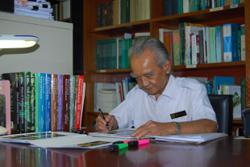 The results, which were announced on Tuesday (March 5), saw Suara Siswa won all eight of the general seats it contested and 15 of the faculty seats.

Suara Siswa election machinery chief Wong Yan Ke said the win was historic because it marked the start of student-driven reforms at the country's oldest varsity.

Seventy students stood as candidates, with 25 contesting for general seats with another 45 for the 32 faculty seats.

For the first time in over 50 years, the UM campus election was independently run by students.

The campaign period ran from 8pm on Monday until 11.59pm on March 3, and election day was March 4. 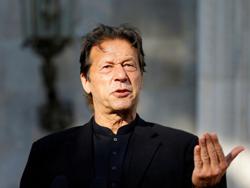