The 68-year-old former Sabah chief minister pleaded not guilty after the charges were read out to him before Sessions Court judge Rozina Ayob here on Tuesday (March 5).

Musa was also charged with an alternative charge of hiding his belongings which were proceeds from illegal activities at the same place and time.

The charges were framed under Section 4(1)(a) of the Anti-Money Laundering and Anti-Terrorism Financing Act 2001, which carries a jail sentence of up to 15 years and can be fined no less than five times the amount of illegal proceeds or RM5mil, whichever is higher, if convicted.

She also asked for the case to be tried together with Musa's previous case before the same court involving 35 charges and US$63mil.

Rozina allowed for joint trial and ordered for Musa's previous bail to be used in this case.

Lawyer Francis Ng represented the accused. The case is fixed for mention on April 15. 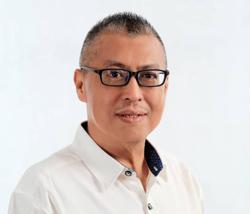 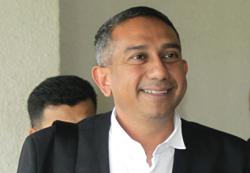