PETALING JAYA: The Defence Ministry (Mindef) had in the past swapped land and built army bases in four areas despite opposition from the armed forces because “politicians needed to secure their positions”, according to minister Mohamad Sabu.

He said the armed forces at that time opposed the building of four army bases in Hutan Melintang in Perak, Segamat and Paloh in Johor and Bera in Pahang, but Mindef went ahead anyway.

“The army bases were set up to move army personnel voters. The armed forces had said there was no need for an army base in those four places but Mindef ignored these protests and went ahead, essentially to ensure a vote bank so that certain politicians could continue to win their parliamentary constituencies in the past general elections,” he alleged.

“We are not against land swaps in Mindef as sometimes, that is a wise decision because prime land can be exchanged for better housing land elsewhere on which we can build better facilities for our army personnel.

“However, these land swaps that we complained about are the ones politicians profited from by moving army personnel for their own gain, despite opposition from the army itself,” Mohamad said when contacted yesterday.

He pointed out that this was an abuse of power and authority for selfish personal reasons.

“If these land swaps were done according to proper planning and the developers were selected properly, Mindef would not have lost so much money. 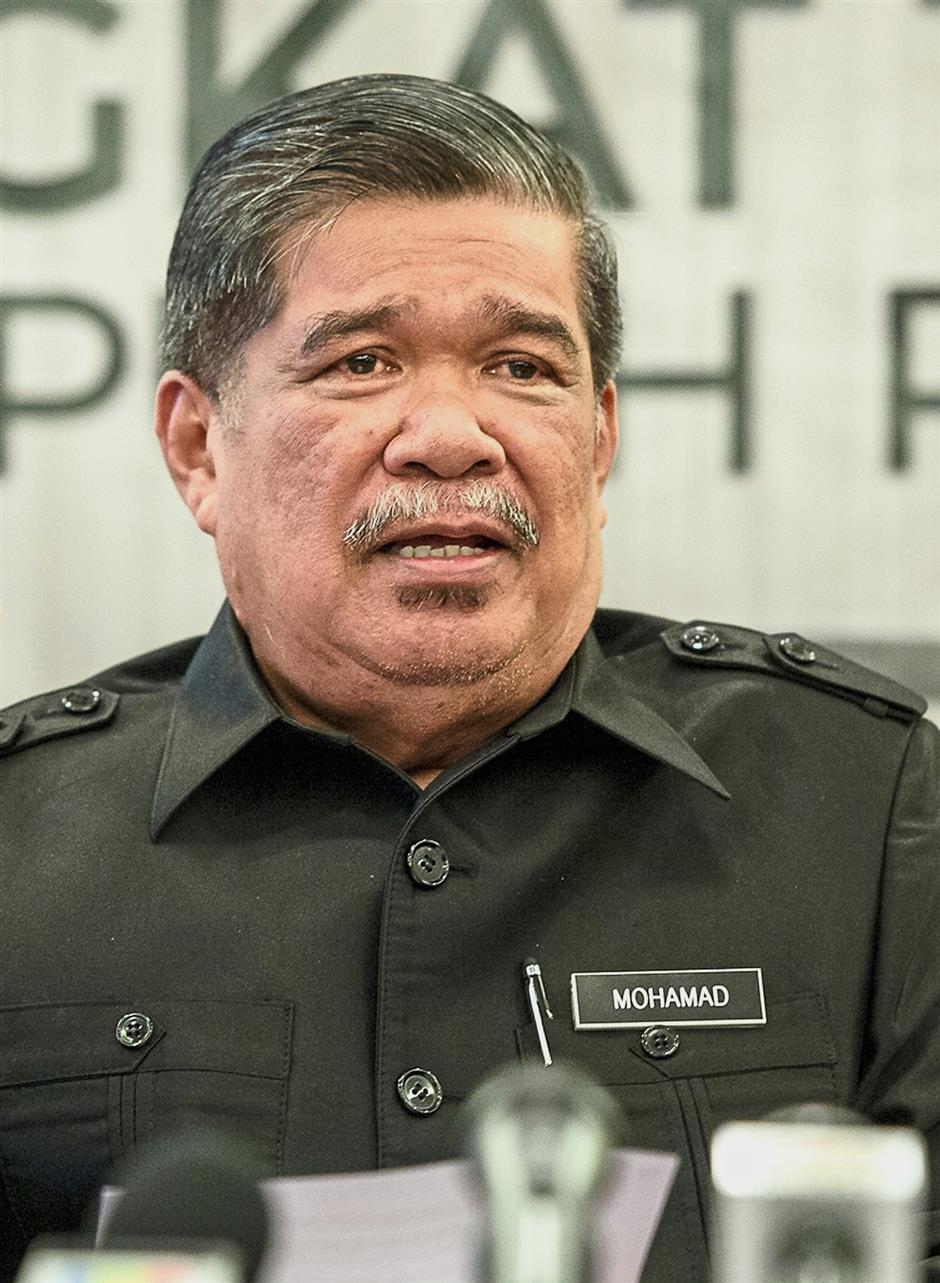 “However, they were done in a haphazard manner and Mindef lost about half a billion ringgit,” he said.

The minister was elaborating on his announcement on Tuesday that Mindef had lost over RM500mil from several land swap deals involving plots worth RM4.75bil.

He said they had received the report from the Governance, Pro­curement and Finance Investigating Committee led by former Auditor-General Tan Sri Ambrin Buang on the land swap deals, which was discussed in a Cabinet meeting on Feb 13.

“The committee investigated 16 deals involving 1,286ha of land belonging to the ministry. In addition to the land value, the cost of the projects are estimated to be RM4.88bil,” said Mohamad.

Last year, prior to the 14th Gen­eral Election, electoral watchdog Bersih 2.0 had reported that thousands of army personnel were being moved into army camps under construction and being registered as postal voters in that area.

They had named the stated four army camps and questioned why army personnel who did not live there before were being allowed to vote in the area.

A source formerly with the army said those involved in the alleged deals were from the higher ranks.

“Some of them were retired generals and it is sad that their obedience is more to politicians than to the King and country, as all army personnel are supposed to be,” said the source.

Retired army generals also said that while moving bases does not compromise security, it should be done wisely and according to the needs of the country’s security.

Lt-Jen (Rtd) Datuk Seri Zaini Mohd Said said as necessary as it is for army bases to be moved now and then, bases should only be moved with the right justification which do not impinge on national security.

He said army personnel were professionals and should the country’s security be compromised, they would not take it sitting down.

“In the end, what is important is that the integrity of the armed forces is not compromised,” he said. 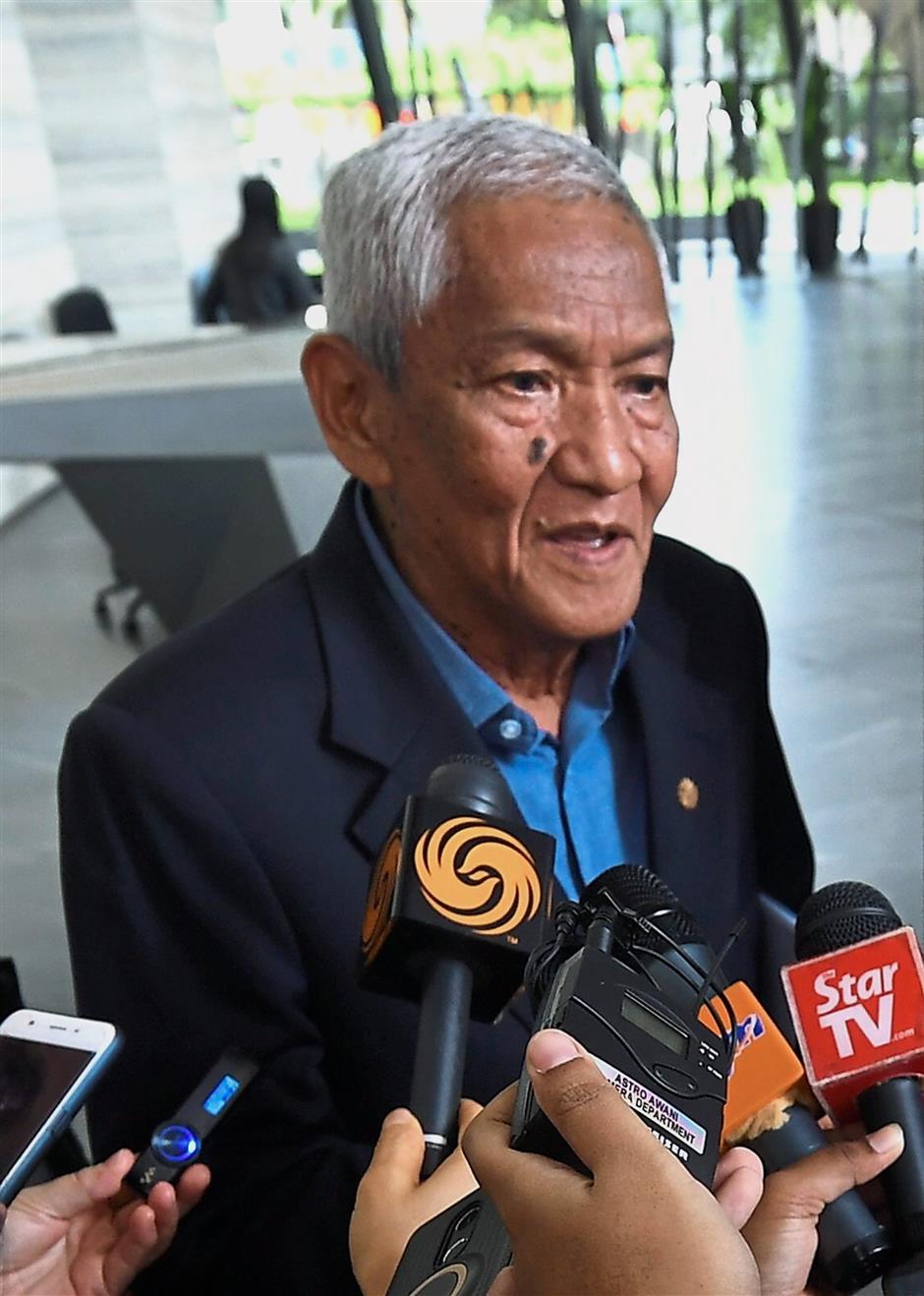 Mohamed Arshad: Those involved in land swap scandal should be punished severely.

NGO National Patriots Association (Patriot) said severe punishment should be meted out to those involved in the Mindef land swap scandal as it dishonoured all the men and women in uniform who served the King and country.

“If military top brass are involved, even if they have retired, action should be taken against them.

“What happened to the balance of the 40,000ha originally mentioned? As for the 16 cases of land swap discovered so far, was it direct dealing with the persons/companies involved or through a phantom company?

“Who were the politicians and culprits involved? And were there military top brass involved too?” asked Mohamed Arshad.

Mindef will be filing a report with the Malaysian Anti-Corruption Com­mission on the alleged land swap deals today.

NGO files report over land swap and calls for probe