Education director-general Datuk Dr Amin Senin said the parents of the victim had made a police report and the school met with both parties involved.

The bullies and the victim had also been given counselling, he said.

A viral video of a boy being beaten up by at least three other boys on Wednesday outraged Malaysians.

In a statement, Dr Amin also said the school was reminded, through circulars and guidelines, on preventing and handling of bullying among students.

He cited the Professional Circular Letter No. 8 Year 2010: Guidelines for Preventing and Handling Bullying Among Pupils in Schools that was distributed to all state education directors, district education officers, principals and teachers.

He also said there were many bullying awareness programmes implemented through the curriculum.

It aims to do the same this year during a National Kindness Week, running between April 1 and 5. 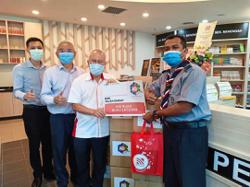 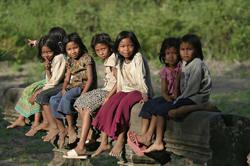 Girls are quitting school to work in virus-battered rural Asia