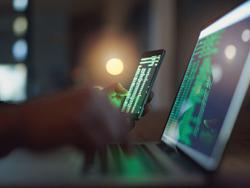 The Inland Revenue Board (IRB) headquarters in Cyberjaya. - Filepic

PETALING JAYA: Taxpayers who have received letters or emails on the Special Voluntary Disclosure Programme by Lembaga Hasil Dalam Negeri (LHDN) are urged not to panic and to contact them for further clarification.

"Through this programme, taxpayers are allowed to pay penalty as low as 10% and 15% on the tax that they have to pay," Sabin said in a statement on Friday (Feb 1).

Whilst tabling Budget 2019, the government announced that taxpayers who voluntarily disclosed their income and made full tax payment by March 31, 2019, would only face a 10% penalty.

The penalty increases between 80% and 300% after the date.

Sabin added that those who had reported their income, expenses and related tax exemptions to LHDN could ignore the letters and the emails sent to them.

"The voluntary disclosure that is made during this period will be gladly accepted without any questions asked by LHDN," it said.

Sabin also advised taxpayers to be alert to scam syndicates that would take advantage of this opportunity to fleece the public.

He said the public could obtain confirmation on their status and further information of the programme via the nearest LHDN offices, or through its careline at 1-800-88-5436 (local) or +603 7713 6666 (overseas) or through email at pengakuansukarela@hasil.gov.my 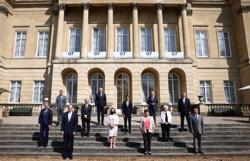 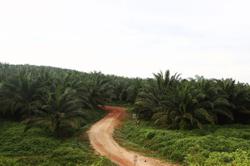