KUALA LUMPUR (Reuters): The stinky, spiky durian is set to become Malaysia’s next major export as the South-East Asian nation rushes to develop thousands of acres to cash in on unprecedented demand for the fruit from China.

Once planted in family orchards and small-scale farms, the durian, described by some as smelling like an open sewer or turpentine when ripe, is attracting investments like never before. Even property tycoons and companies in palm oil, Malaysia’s biggest agricultural export, are making forays into the durian business. 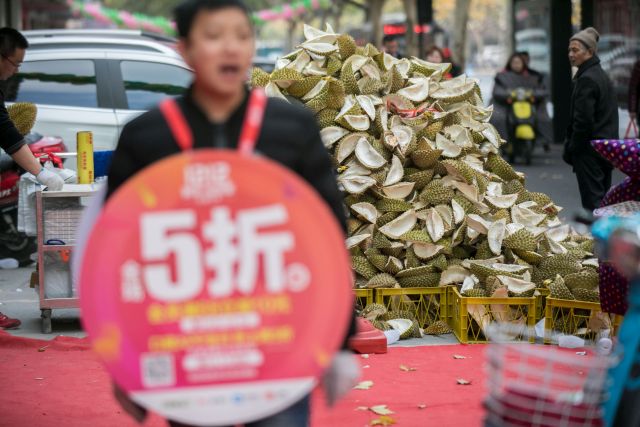 The Malaysian government is encouraging large-scale farming of durian, counting on a 50 percent jump in exports by 2030.

”Before the boom, a durian farm in Malaysia would be a leisure farm ... Now they are hundreds of acres and bigger, and many more will come.” 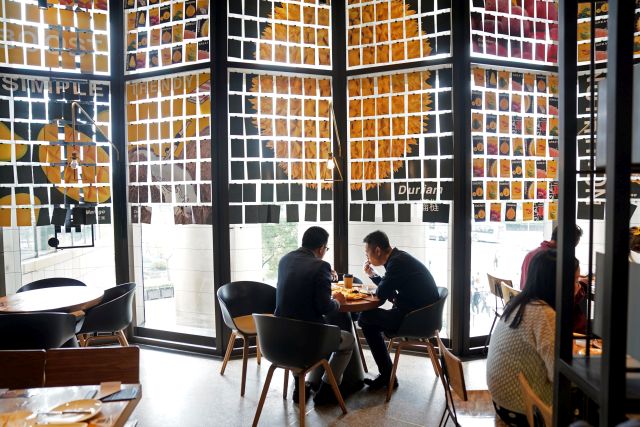 Durian may be banned in some airports, public transport and hotels in South-East Asia for its pungent smell, but the Chinese are huge fans. Durian-flavoured foods sold in China include pizza, butter, salad dressing and milk.

“At first, I also hated durians because I thought they have a weird smell,” said Helen Li, 26, eating at a shop specialising in durian pizza in Shanghai, where nearly every customer ordered the 60 yuan dish during a recent lunch hour rush.

”But when you taste it, it’s really quite delicious. I think those who hate durian are scared by its smell. But once you try it, I think their opinion will change.” At another Shanghai restaurant selling durian chicken hotpot - a type of sizzling broth - for around 148 yuan,

owner Chen Weihao said the store could sell around 20 to 25kg of imported Thai durian every month.

“When you taste it, it has a kind of fresh and sweet flavour, as if you have arrived in the tropics,” said 27-year-old customer Yang Yang. 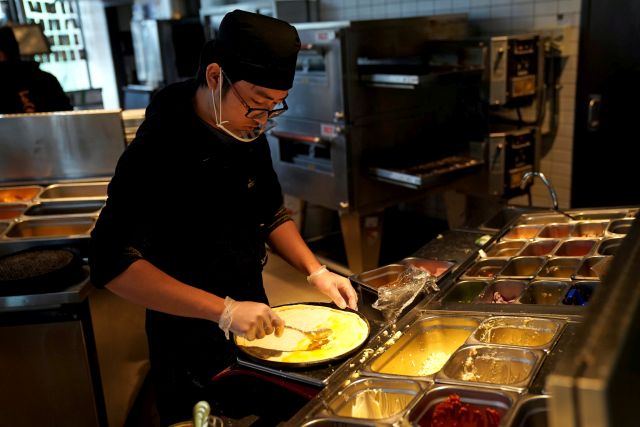 Chinese pay top dollar for Malaysia’s "Musang King" variety of durian because of its creamy texture and bitter-sweet taste.

Prices of the variety, now planted all over the country, have nearly quadrupled in the last five years.

China’s durian imports rose 15 percent last year to nearly 350,000 tonnes worth US$510mil, according to the United Nations’ trade database. Nearly 40 percent was from Thailand, the world’s top producer and exporter. Malaysia accounted for less than 1 percent, but expects sales to China to jump to 22,061 tonnes by 2030 from this year’s likely 14,600 tonnes, as trade is widened to include whole fruit from the current restriction to durian pulp and paste.

IOI did not respond to Reuters’ queries, but a source with direct knowledge of the matter said the company was looking to plant durian on a small scale.

Berjaya, headed by one of Malaysia’s richest businessmen, Vincent Tan, did not respond to a request for comment.

Plantations, a construction and palm plantation firm which counts property tycoon Lim Kang Hoo as a director, last month said it will buy a US$5mil stake in a durian exporter. 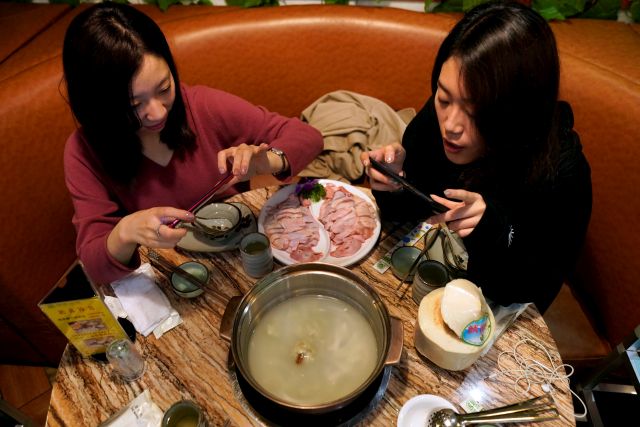 M7 Plantation Bhd, a private company established last year, is developing a 10,000-acre durian estate in Gua Musang, home to the Musang King in the eastern state of Kelantan, and is selling durian trees for RM5,000 each.

“We founded the company because we see potential in the industry, the primary target being China,” chief executive Ng Lee Chin said, adding that most of her buyers were from China.

“Planting durians is not just a hobby today as durians are considered as ‘gold’ in the agriculture industry,” the agriculture department said in e-mailed comments to Reuters.

Malaysia’s durian plantations covered 72,000 hectares last year but the area under cultivation is growing, the department said, and in some areas plantations growing palm oil are switching to durian because it is seen as more lucrative. 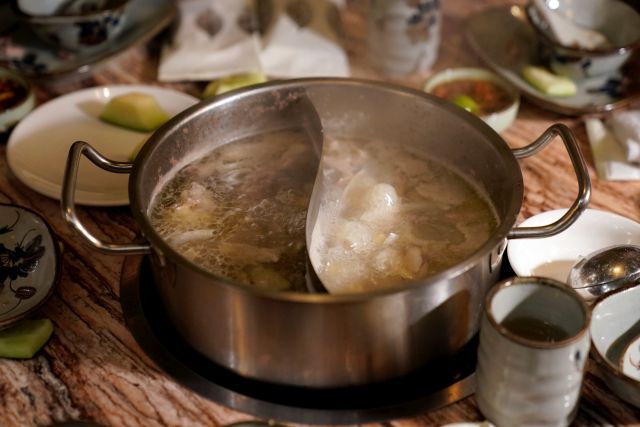 In March, Malaysia’s then-agriculture minister was quoted as saying one hectare of Musang King could yield nearly nine times more revenue than a hectare of palm plantation.

In Sabah state, some of the land for durian farming will come from converting palm estates, its agriculture ministry said, adding it was planning expansion over 5,000 hectares.

The increase in durian farming, however, has raised concerns it could take an environmentally destructive path similar to palm oil.

The palm oil industry has been held responsible for large-scale deforestation and destruction of species-rich rainforests in Malaysia.

The Star reported last month that around 1,200 hectares of land near a forest reserve in the state of Pahang that is home to the critically endangered Malayan tiger would be razed for Musang King plantations.

Pahang officials did not respond to request for comments.

“In a matter of time, the durian boom will run the way of palm oil,” said Shariffa Sabrina Syed Akil, president of the environmental non-government organisation Peka Malaysia.  - Reuters