By RAZAK AHMAD and HANIS ZAINAL

PUTRAJAYA: Many of the problems faced by Muslims currently are caused by a lack of integrity among those entrusted with power, said Deputy Yang di-Pertuan Agong Sultan Nazrin Muizzuddin Shah.

Sultan Nazrin said most of the problems are due to a scramble for wealth in a manner that is not proper and transparent.

“Power struggles also occur because power is seen as a conduit to build personal wealth and the wealth of their families and cronies,” Sultan Nazrin said in his address at the national-level Maulidur Rasul celebration to mark the Prophet Muhammad’s birthday.

Sultan Nazrin said a leader with no integrity will cause his people to suffer.

“Poverty will become worse when leaders make it a priority to increase material wealth by taking away or denying the rights of the ummah.”

Sudden material wealth, when not accompanied by a wealth of the mind, intellect, knowledge and spirituality, is a false and temporary wealth, he explained. 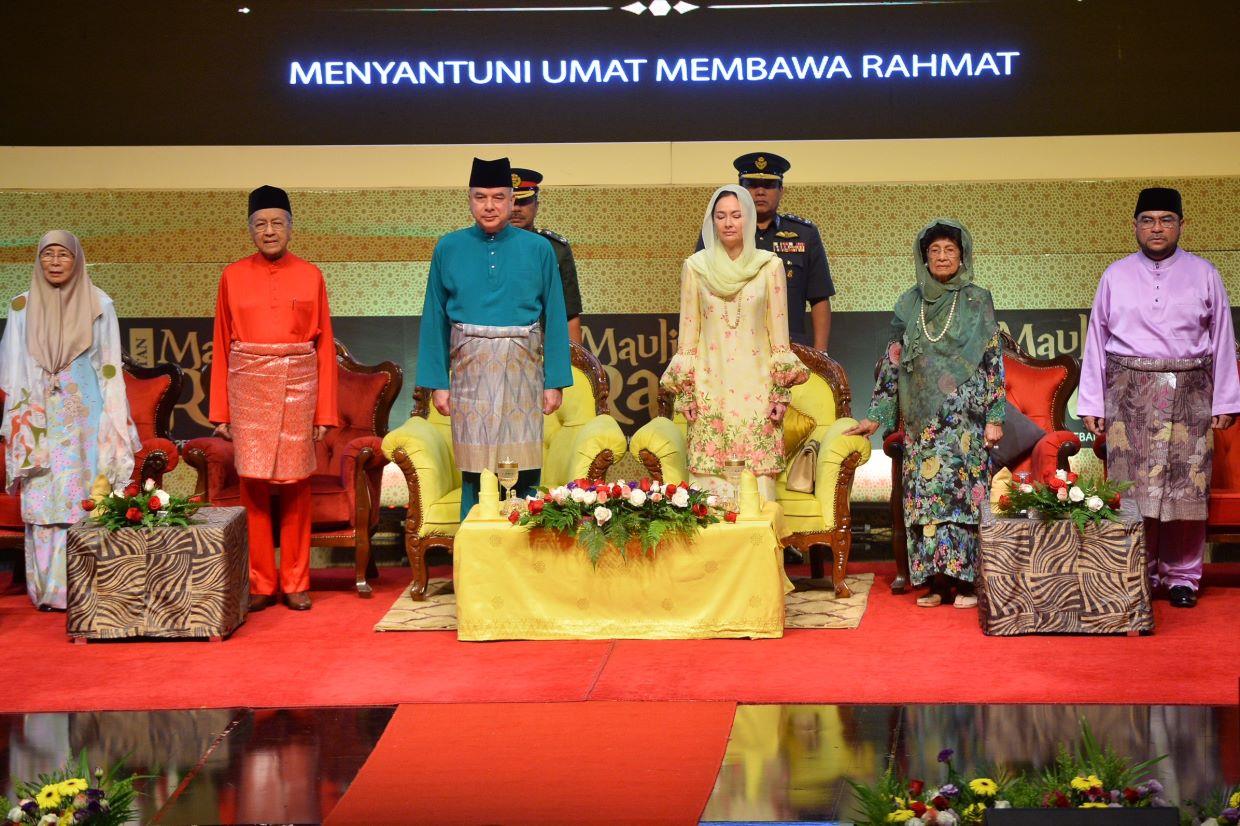 Such wealth will cause resource leakages, lopsided development, a rise in unemployment, outward migration, increased smuggling, and high crime and corruption rates in a country.

“In the end, public order is jeopardised along with political stability, and the sufferings of the ummah will worsen,” said Sultan Nazrin.

He added that the well-being and prosperity of a country is very much influenced by the character of its leaders.

Muslims should learn from the example set by the Prophet Muhammad.

Sultan Nazrin said the Prophet was strict in upholding truth and implementing justice.

“Nobody got rich by being close to the Prophet.

"Instead, those who were already rich, sacrificed their wealth to support the Prophet’s struggles,” he said.