Tmall Global deputy general manager Yi Qian made the revelation during a media interview that online shoppers in China favoured those products from Malaysia during the Nov 11 global shopping festival, reported China Press.

Double Eleven or Singles Day is the biggest sales event in the world of online shopping, which takes place annually on Nov 11. 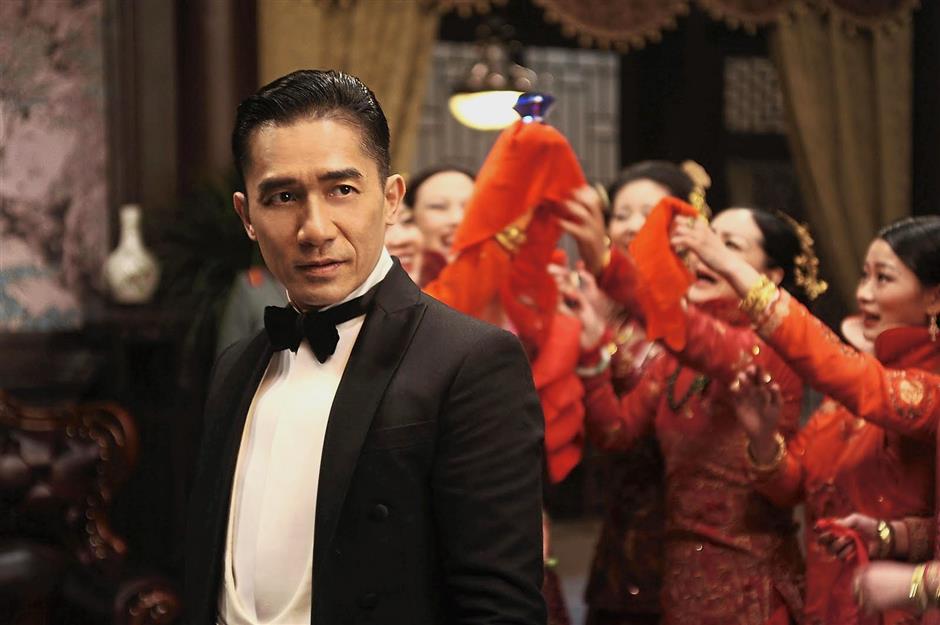 Great feat: Leung is the first Asian filmmaker to receive the Chaplin Award.

> Oriental Daily reported that award-winning Hong Kong actor Tony Leung Chiu-wai has another feather in his cap when he became the first Asian filmmaker to receive the Chaplin Award.

Charlie Chaplin’s granddaughter Kiera presented the award to him in Shanghai on Sunday.

Leung, who described Chaplin as a great performer and artiste, said he felt honoured by the recognition.

The Chaplin Award was established in 1972 and is named after the late famous comedy master.

The award is presented annually to those who have made outstanding contributions in the film industry. 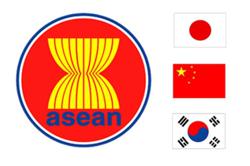 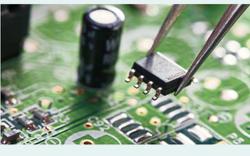 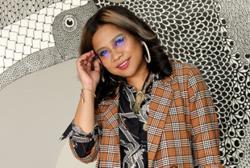