“I took a serious look at the political scene in the country, including the recent development where party leaders of the Barisan government are facing charges.

“It made me question my role as a Barisan assemblyman and how I could represent the people and provide meaningful service.

“I regret that Kedah has fallen behind in terms of development and economically compared to other states such as Penang, Sela­ngor and Johor.

“Kedah’s income per capita is the second lowest after Kelantan.

“Thus, we need everyone to come together to improve Kedah,” he said, adding that this made him think rationally about leaving the party and Barisan so that he could work with others to bring about better development for the state. 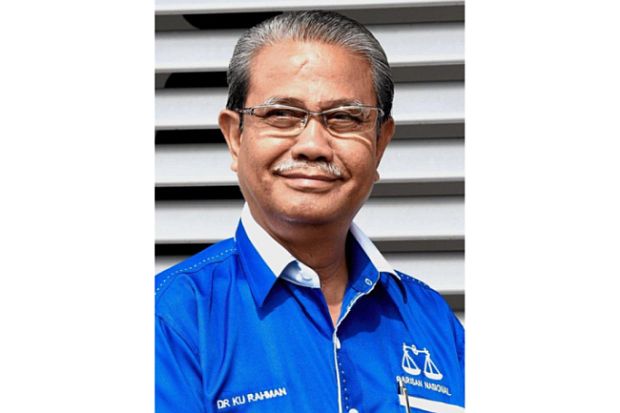 Meanwhile, Kedah Umno exp­ressed its disappointment over Ku Abdul Rahman’s decision to leave the party and become an independent representative.

“Kedah Umno hopes that the people, especially the voters in the Guar Chem­pedak constituency, can judge for themselves the action taken by Ku Abdul Rahman and turn this into a lesson for the future,” he said in a statement here yesterday.

“I was informed of the matter through a letter I received yesterday ... so his seat in the House will be changed,” Jamil said.