Its president Datuk Azih Muda described the move as timely and in line with efforts by the government to provide facilities for working mothers.

The RM10mil allocation for the additional 50 childcare centres announced in Budget 2019 was a good move to help working mothers be closer to their children, he said.

“This is important because we do not want their performance to be affected by their concern for their children,” he said.

“Incentives should also be given to new and innovative efforts such as ‘childminder on demand’, which uses a new business model with sophisticated technology,” she said.

“However, we hope it is not just having more childcare centres, as it should be in line with providing the best service and at a reasonable fee,” she added. — Bernama

More Kemas kindergartens and childcare centres to reopen from July 15 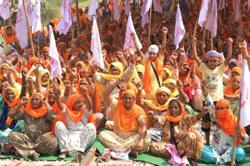 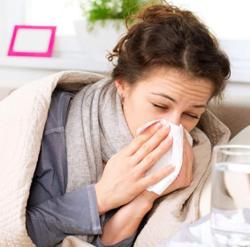