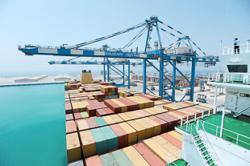 He arrived at the Malaysian Anti-Corruption Commission (MACC) headquarters at 1.55pm on Wednesday (Oct 24).

Najib is expected to spend the night here and will be brought to the Jalan Duta Courts Complex to face fresh charges in relations to 1MDB.

This time, he is to answer for 1MDB's dealings with Abu Dhabi' s dealing with wealth fund International Petroleum Company (IPIC).

Last week saw the former prime minister being called in twice to explain the payment of more than USD1.2bil (RM5.04bil) made to IPIC by 1MDB in a settlement over a USD6.5bil claim made by the latter.

The settlement was triggered by 1MDB's default on a bond payment due in 2016, which was guaranteed by IPIC in 2012 for the acquisition of two power plants.

It is understood that Najib –  who was the chairman of 1MDB board of advisers –  would be held liable for his role in the debt settlement. 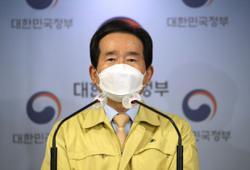