PETALING JAYA: The Light Rail Transit (LRT) service in the Klang Valley was hit by technical glitches twice within 12 hours on Tuesday (Sept 25), with the later incident causing a massive passenger backlog during the evening rush hour.

The evening glitch was due to unstable signalling at Damai Station, Prasarana Malaysia Bhd said in a post on the RapidKL Facebook page at 5pm.

“Trains will dwell longer at the platform due to manual operations between Ampang Park and Damai,” it said.

“Customers are advised to seek alternative transport until the situation is resolved,” it said, adding that affected customers can get refunds from its customer service counters.

A passenger who only wanted to be known as Deena told The Star that after waiting at the Dang Wangi station for more than half an hour, only one train arrived. 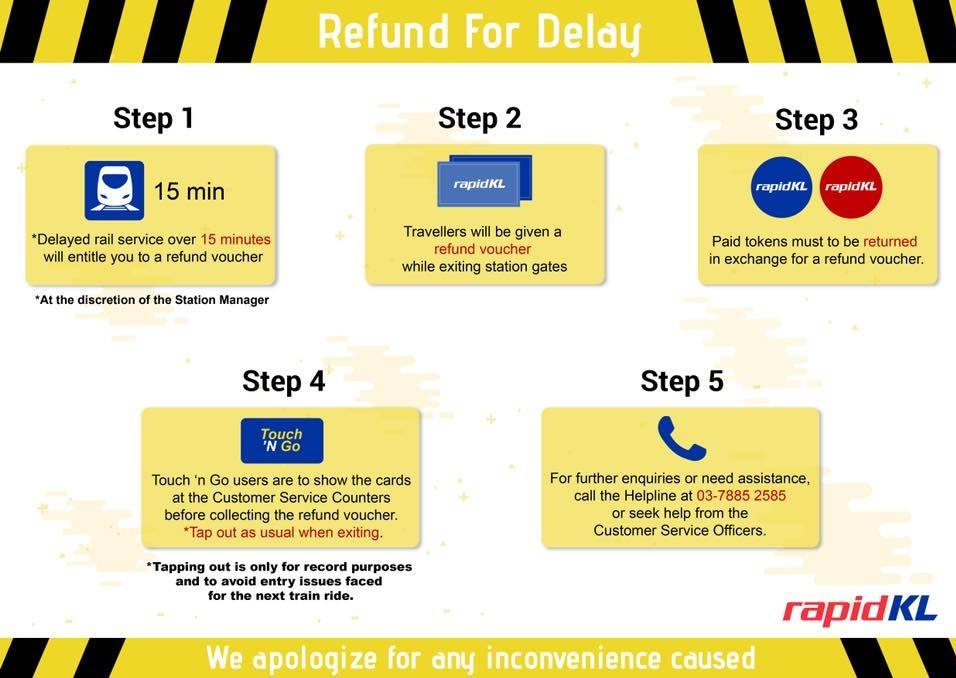 “Even then, the train, which was heading towards Putra Heights, did not open its doors.

“I did not want to wait any longer so I took a Grab back home,” she said, referring to the e-hailing service.

Deena said she had to cancel plans to attend a prayer ceremony and headed home instead.

Many users vented their frustration on RapidKL’s Facebook page.

“Same issue happened twice in the same day! This is soooo unacceptable!” she added. 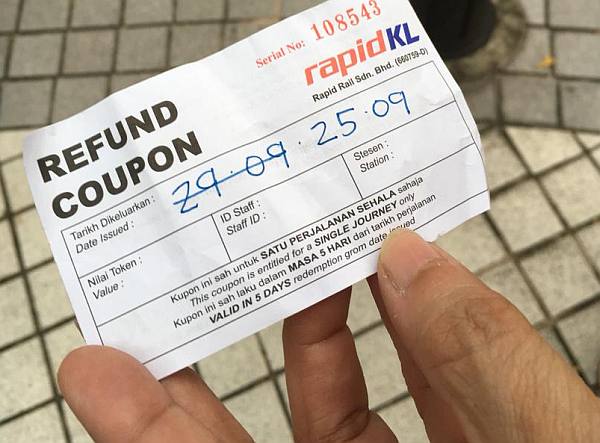 Emir Effiq expressed his disappointment as he had been stuck for two hours in a train earlier in the day.

“I thought u guys already solve it. Looks like I need to waste another 2 hour (sic),” he said.

Earlier Tuesday, hundreds of LRT users faced similar problems during the morning rush hour when there was a glitch at the Damai station.

In a statement, Prasarana said that this problem was solved at about 10.19am, with normal operations then resuming.